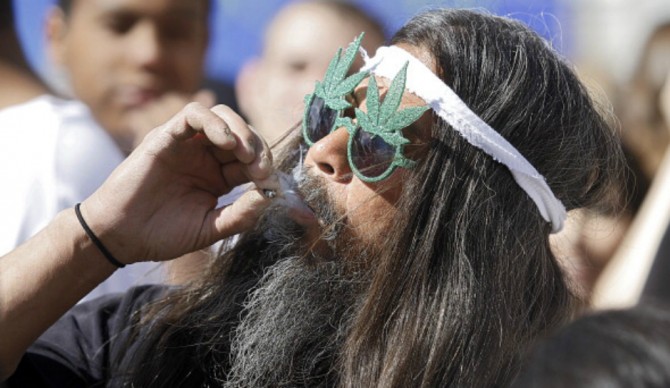 OMAHA, Neb. —A different political tactic is being taken by local marijuana supporters.

Rather than mount a challenging petition drive to put the issue in front of voters, they're attempting to form a new political party.

"There's a lot of cancer in my family," he said.

U.S. Government May Push for International Drug Decriminalization During UNGASS 2016 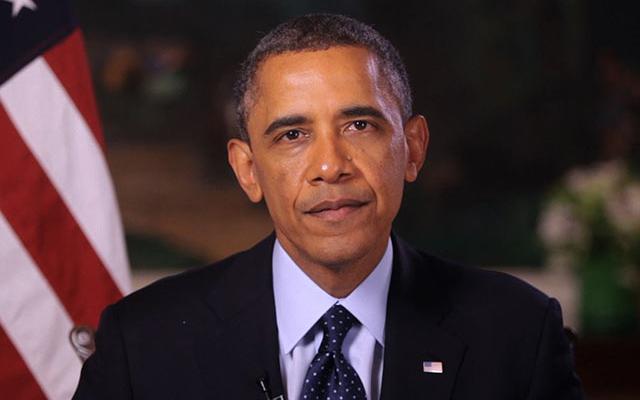 Although President Obama has not given any official indication, a leading official with the U.S. State Department seems confident that prohibition may become unhinged at some point in 2016 and lead to the possible decriminalization of all illegal drugs across the globe.

On Tuesday, William Brownfield, Assistant Secretary of State for the Bureau of International Narcotics and Law Enforcement Affairs, told reporters that U.S. officials are currently at the drawing board in an attempt to draft an all-powerful piece of documentation — what he calls a “pragmatic reform agenda” — that they intend to present at the upcoming United Nations General Assembly Special Session (UNGASS) on drugs next month in New York City.

Schedule II? Not So Fast, Hillary 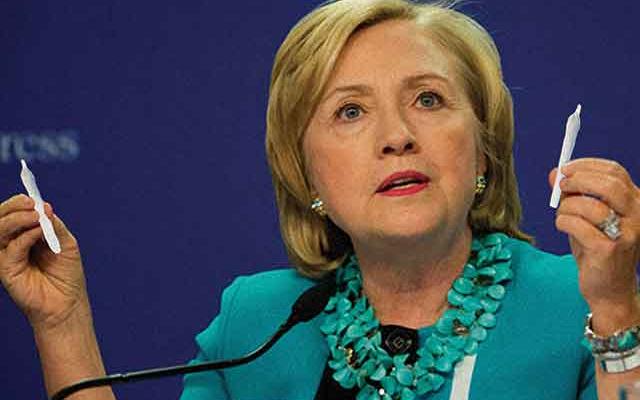 Speaking at a recent campaign stop in South Carolina, Democratic presidential candidate Hillary Clinton called for reclassifying marijuana under the federal Controlled Substances Act, moving it from Schedule I—the most restrictive category—to Schedule II. “The problem with medical marijuana is, there is a lot of anecdotal evidence about how well it works for certain conditions,” Clinton opined. “But we haven’t done any research. Why? Because it is considered what is called a Schedule I drug, and you can’t even do research in it.”

To resolve this dilemma, Clinton said, she would move marijuana from Schedule I to Schedule II, “so that researchers at universities [and the] National Institutes of Health can start researching what is the best way to use it—how much of a dose does somebody need, how does it interact with other medications.”

Where the 2016 Candidates Stand on Marijuana 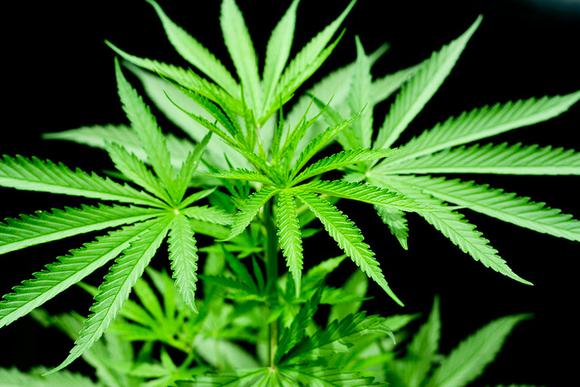 With Hillary Clinton, Bernie Sanders, Ted Cruz, and Donald Trump notching primary victories in Iowa and New Hampshire this month, legal marijuana proponents and opponents gained insight into whether the next commander in chief is likely to advance pro-pot legislation or enforce federal marijuana laws at the state level.

What could be in store for the marijuana movement if Sanders, Clinton, Cruz, or Trump wins in November? Read on to find out.

Hillary's wait-and-see approach When it comes to marijuana policy, Hillary believes that states can serve as a testing ground for national policy.

Generally, the former Secretary of State advocates watchful waiting when it comes to marijuana legalization, but she does support shifting marijuana to a class II drug from a class I drug under the Controlled Substances Act.

Maryland House rejects effort to strengthen penalty for marijuana use 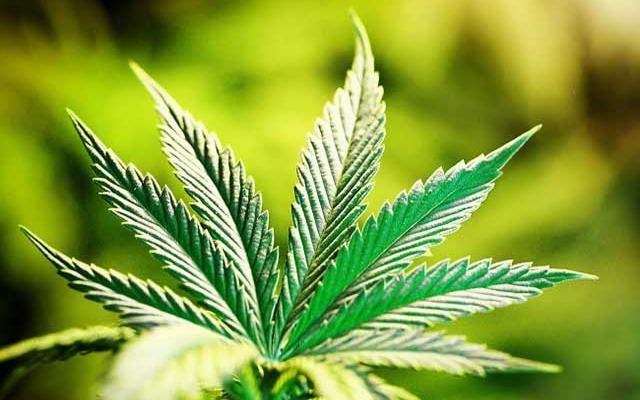 The House of Delegates turned back a Republican-led effort Wednesday to stiffen a bill that would make it a criminal offense to smoke marijuana in a vehicle.

Following lively debate, the House voted 79-53 to reject an amendment that would make it a criminal misdemeanor to smoke marijuana on the Ocean City Boardwalk, in a state park or in other public spaces.

The original bill would have dealt with vehicles and public space issues, but the language on public space was stripped out by the House Judiciary Committee. 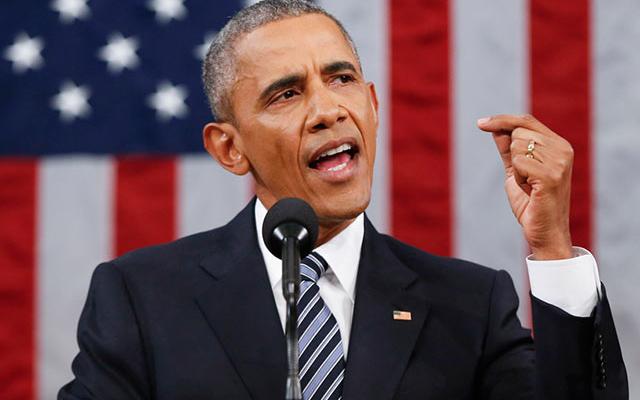 While President Obama recently announced that he didn’t have any plans to reform the marijuana laws in the United States before turning over his key to the White House, a proposed federal budget released by his administration earlier this week seems poised to disable a Congressional rider that has prevented the District of Columbia from establishing a taxed and regulated pot market for the past couple of years.

According to an analysis provided by Tom Angell with the Marijuana Majority, the proposed Fiscal Year 2017 budget would go against the grain of the current policies preventing the D.C. Council from enacting legislation to legalize retail pot sales by giving the city the freedom to utilize its own funds to bring this concept to fruition.