Warning: date(): It is not safe to rely on the system's timezone settings. You are *required* to use the date.timezone setting or the date_default_timezone_set() function. In case you used any of those methods and you are still getting this warning, you most likely misspelled the timezone identifier. We selected the timezone 'UTC' for now, but please set date.timezone to select your timezone. in /home/thcfinder.com/public_html/includes/functions.php on line 98
 Gary Johnson Announces Bid for Presidency, Says Marijuana Advocates Do THC Finder 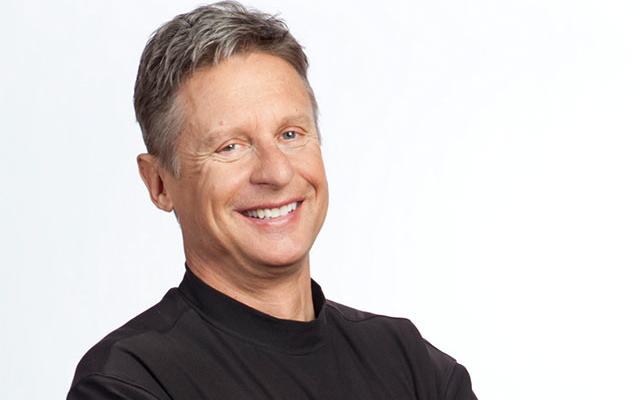 With a belief that marijuana should be made legal at the federal level, Gary Johnson, the former governor of New Mexico who became the Libertarian Party’s presidential nominee back in 2012, has made the decision to resign from his position as CEO with a major medical marijuana corporation in an effort to make another bid for the White House in 2016.

It was during an appearance on Fox Business earlier this week when Johnson, who is now 63-years-old, told host Neil Cavuto that he was once again seeking the nomination from the Libertarian Party. Just days before, it was revealed in a press release that Johnson was stepping down as the top dog at Cannabis Sativa, Inc to pursue “political opportunities.”

Some of the latest financial data reveals the company’s stocks have been sinking since March 2015, which may have had some influence on Johnson’s decision to jump ship and get back into politics.