A 53 year old man and a 46 year old woman have been arrested in East Sussex on suspicion of cannabis production. It follows the discovery of 170 plants being grown in tents at an industrial unit in Latimer Road, Eastbourne. The arrested pair, from the town, were questioned and released on bail until February. Police also discovered another cannabis factory in Eastbourne, on the Green Road Industrial Estate, although no one has been arrested. 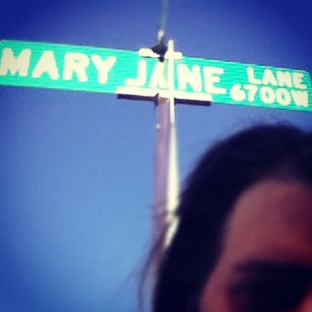 The police have not yet related the factory sized production of the drug to the arrested pair or they have just not yet released that information due to the ongoing case and the severity. The pair is currently awaiting their day in court which is scheduled in February where they will face production and intent to sell the drug. 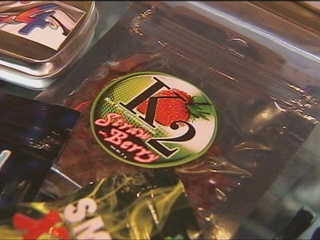 Kids are getting high off a new blend of herbs and spices. It's called K-2, spice or legal weed and is sold in many head shops and perfectly legal if you're over the age of 18 right now. But Seminole County School District is trying to stop it at the door by banning the substance. "The board felt compelled because of the consequences of students being in possession of this legal weed, for their health and just for their functioning of school they wanted to get the prohibition out there immediately" said Regina Klars, Seminole County Schools Spokesperson.

The Drug Enforcement Agency has recently said "K-2" can cause vomiting, and agitation. Doctors say K-2 may be a mixture of herbal and spice plant products, but it is sprayed with a potent psychotropic drug and likely contaminated with an unknown toxic substance that is causing many different unwanted affects. "We have not had any cases this year on our campus no but we have the knowledge and the Intel that it's in the community and it's being sold," said Klars.

A situation that Klars say Seminole school leaders want to deter by enacting an emergency policy. "It would parallel the possession of drugs."  Meaning if a student is caught selling, possessing or using K-2 he or she would be subject to disciplinary action which would be similar to the consequences of drugs. 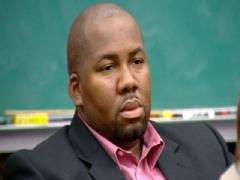 SAN DIEGO -- The former manager of a now-defunct medical marijuana dispensary was sentenced Wednesday to six months in jail and fined $5,000 for selling the drug for profit to undercover officers.


Jovan Jackson -- himself a medical marijuana patient -- was convicted in September of three felony counts, including possession for sale of marijuana.

Jackson's attorneys, Lance Rogers and Joe Elford of Americans for Safe Access, said the case is not over.

"We'll be appealing this decision immediately," Elford told reporters outside the courtroom. "This judge erred in excluding the defense, he erred in not dismissing this case on double jeopardy grounds. He had a chance to clean up his errors today. He didn't do so. So now we move on to the Court of Appeals."

As part of Jackson's three years on probation, the judge said the defendant couldn't use medical marijuana, which he had taken for lockjaw.

"This hasn't been easy," Jackson said in court. "When I started Answerdam, I didn't expect it to come to this. I didn't try to escape the law. At this stage of my life, I'm ready to move on."

Shore ruled before trial that Jackson could not use the state's medical marijuana law as a defense and upheld that decision today in denying a motion for a new trial.

During trial, Lindberg said an undercover officer was able to get a medical marijuana card after complaining to a doctor about back pain.

Jackson, 32, appeared to be in charge of the business when the officer was there buying drugs, according to Lindberg.

He said officers seized drugs and other business records during a raid at the business, but Jackson was not there. According to some of the records seized, drug sales totaled $14,000 for the months of June and July 2009, Lindberg said.

In all, Jackson took in about $62,500 during the three months Answerdam was open, the prosecutor said.

Rogers said part of the problem is the vagueness of the state law, which allows medical marijuana patients to grow the drug for medicinal purposes.

The California Attorney General's Office issued guidelines in 2008 on how medical marijuana could be grown and distributed, but those guidelines are interpreted differently in different counties, Rogers said.

Another problem is "cross-sworn officers" who are charged with enforcing both state and federal law, because all marijuana possession is illegal under federal law, he said.

Jackson was acquitted last year of similar charges stemming from a raid at the Kearny Mesa collective in which an undercover detective bought marijuana in the summer of 2008.

The mother and girlfriend of a Hinds County Detention Center inmate are accused of helping him smuggle marijuana into jail. The two women are charged in the same case in which detention officer Daniel Banks has been charged. 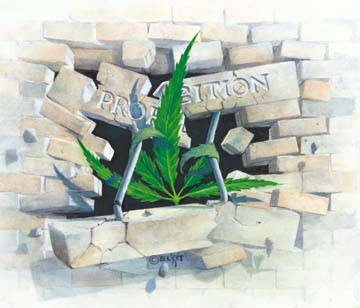 The Clarion Ledger reports 48 year old Lisa Black and 24 year old Tiffany Givens are charged with furnishing contraband into a correctional facility, possession of marijuana and conspiracy. In November, Banks was arrested for allegedly smuggling marijuana and contraband to 23-year-old Michael Black. Lisa Black and Givens were arrested on Friday and remain in the detention center. Bond had not been set Monday. 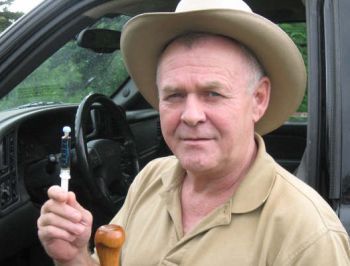 When Rick Simpson told the world he was curing cancer by using an oil made from the cannabis plant you would have thought it worthy of a little news coverage, or even a Nobel prize?
Instead he was dragged kicking and screaming through the Canadian court system, labelled as some sort of 'snake oil' peddler, and cast off to the USA, and later exiled in Europe for fear of a lengthy incarceration in his home land.
Rick Simpsons crime was trying to help people suffering with various cancers. He was especially keen to step in with patients who's treatment regimes were seen not to be working very well.
When he mentioned his successes to his doctors receptionist he was told in no uncertain terms the doctor will not be discussing cannabis oil anytime soon.
No matter if it works or not?
The alternative course of treatment for patients suffering advanced skin cancer (or Melanoma), is a new drug called tasisulam made by 'impotence/erection' specialists Eli Lilly, (no not Viagra , but the other one).
Lilly was testing whether the drug, tasisulam, was any better than an older drug, paclitaxel, in treating people with an advanced form of skin cancer, or melanoma.
In the meantime 12 patients have died, which a spokeswomen for Eli Lilly called 'potentially treatment related'.
Back in the USA literally thousands of people use cannabis to either treat cancer, or to treat the side-effects of the cancer treatment, which currently revolves around killing as many cancer cells as possible before the toxic treatment kills the patient.
So why is it Eli Lilly are allowed to kill people with their drugs trials, whilst cannabis, a relatively benign substance in the grand scheme of things, cannot even be discussed with ones doctor?
Something just doesn't add up.
(Source)
Comments

Colorado law enforcement groups are raising concerns over ads for a marijuana convention that are on RTD buses across the city. The Colorado Drug Investigators Association wrote in a letter last week to the Regional Transportation District board of directors that it worries that the ads — which promote the KushCon cannabis convention — send the wrong message. "Advertising a marijuana conference, on the sides of Colorado's main source of public transportation, will do anything but prevent further drug abuse," Jerry Peters, the association's vice president and an investigator with the North Metro Drug Task Force, wrote in the letter. 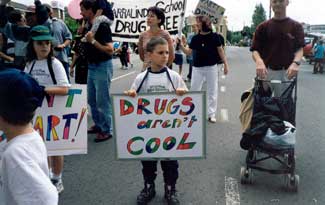 Peters asked that RTD remove the ads. On Friday, Daniel Brennan, president of the Colorado Association of Chiefs of Police, said his organization was drafting a letter to send to RTD over the ads. "We're sending mixed messages, I think, to the public and to the youth on this," said Brennan, who is also the Wheat Ridge police chief. RTD spokesman Scott Reed said Friday the ads would stay up although the transportation district told KushCon to modify them slightly to better reflect that they are paid advertisements. "It's an ad for an event that is being legally held at the Colorado Convention Center," Reed said. "There should be no implication of support or endorsement for that event."

RTD policy prohibits ads that tout illegal products or services. Because marijuana distribution is illegal federally, Reed said, RTD does not allow ads for medical-marijuana dispensaries even though medical marijuana is legal in Colorado. But KushCon despite billing itself as a "cannabis lifestyle" convention with appeal to marijuana enthusiasts — is a legal event that will not include marijuana on site. Bob Selan, chief executive of Dbdotcom, which publishes the marijuana-centric Kush Magazine and is sponsoring the convention, said the event's main purpose is to provide information to medical-marijuana patients and other curious people.