No snow leads to cannabis bust 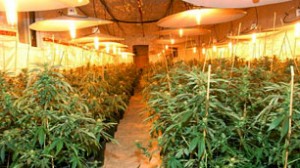 POLICE busted a "significant" cannabis factory because its grow lights melted all the SNOW on its roof.

Officers responding to reports of suspicious behaviour said the house was the only one not thickly blanketed after last week's snowfall.

On Thursday they raided the house in Aylestone, Leicester, and found more than 300 cannabis plants.

Police said the hi-tech growing systems gave off a lot of heat and melted the snow on the roof.

Pc Chris Gerrard said the house had been badly damaged by work to set up the cannabis factory.

He said: "The landlord has been left with a lot of clearing up to do.

"By closing this drugs factory we have disrupted a significant criminal enterprise, and stopped a large amount of drugs from reaching the streets of Leicester."

No-one was in the house. No arrests have so far been made but police said inquiries were at an early stage.

Cannabis Conference A Major Draw To The Mile High City

The high temperature in Steve Lach's hometown in Hawaii on Thursday was 80 degrees, which is to say he had better have a darn good reason for spending the weekend in chilly Denver. Starting today, Lach will be hunkered in a booth at KushCon, where he will be showing off and autographing his handmade smoking pipes, some of which are plated in 22-karat gold. If ever there were an example of the gravitational pull KushCon has had on the marijuana industry, Lach is it. "The trade shows in California pale in comparison," said Lach, who owns Celebration Pipes. "Colorado is the geographic center of the universe for this industry." 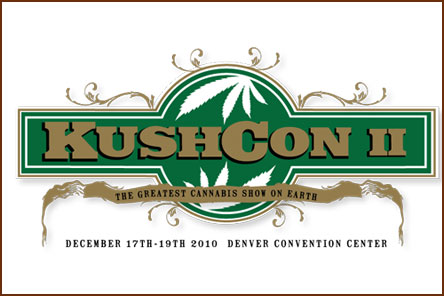 This edition of KushCon a "cannabis lifestyle" convention that runs until Sunday at the Colorado Convention Center underscores the state's growing reputation within the pot community. While Colorado may not yet be the center of marijuana culture, it is the hub of marijuana business. KushCon organizers and exhibitors say Colorado's for-profit model legitimized by laws passed in the legislature and rules soon to be adopted by state agencies is the envy of canna-business owners across the country. "Denver is the leader in the world," said Michael Lerner, a marijuana media mogul who is putting on the show. "Colorado is light-years ahead of the rest of the world in how it regulates and taxes cannabis." 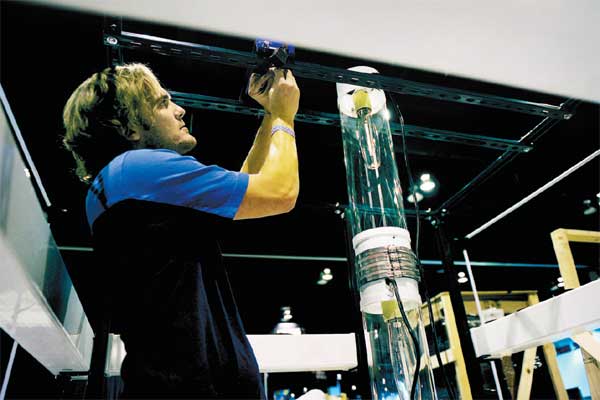 Speaking astronomically about KushCon seems fitting. This second version of the trade show the first was in April stretches over a cavernous 300,000 square feet in the convention center. More than 500 exhibitors will have booths at the show. Organizers have planned concerts, cooking classes, glass-blowing demonstrations, skateboarding exhibitions, panel discussions, speeches and thousands of dollars in giveaways. But it is the breadth of the show that makes it significant in the cannabis world. Lerner, who owns Kush Magazine.

Agents monitored illegal cache carried on rail cars from Texas-Mexico border to Chicago Heights. As their plans to smuggle nearly 11 tons of marijuana into the Chicago area neared fruition, the alleged plotters talked of a celebration that would last two or three days, according to a federal complaint filed against them Thursday. In reality, six Union Pacific Railroad cars carrying the cache of illegal drugs from Mexico had been under 24-hour surveillance for several days by multiple law enforcement agencies, authorities said. 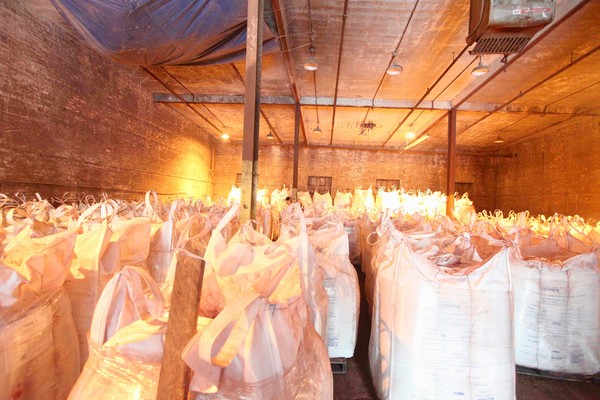 Surveillance teams of federal agents were on board the train and also provided extra security at layovers as the marijuana made its way here over a five-day journey, authorities said. Once it arrived at its destination on Dec. 6 in Chicago Heights, investigators watched the warehouse with hidden video cameras and from the air as the marijuana was off-loaded.

Seven men were charged with drug conspiracy for their alleged roles in the smuggling. Officials called the seizure the largest capture of marijuana in the Chicago area in the last decade and put its estimated value at about $22 million. The investigation was launched last month after a U.S. Customs and Border Protection agent discovered the marijuana bundled into sacks and camouflaged with a thick layer of red masonry dust on a train near a Texas border town.

More U.S. teens may be smoking marijuana than cigarettes but fewer are binge-drinking, federal health officials said on Tuesday. An annual survey on drug use found increases in marijuana use among all age groups but showed slightly fewer high school seniors were smoking than in recent years. "These high rates of marijuana use during the teen and pre-teen years, when the brain continues to develop, place our young people at particular risk," National Institute for Drug Abuse director Dr. Nora Volkow said in a statement. 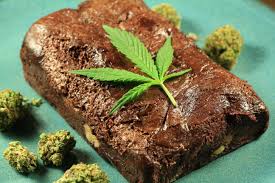 "Not only does marijuana affect learning, judgment, and motor skills, but research tells us that about one in six people who start using it as adolescents become addicted." The survey of 46,482 students from 396 schools found that 16 percent of eighth-graders, typically 13 and 14 years old, admitted to using marijuana, up from 14.5 percent in 2009. More than 21 percent of high school seniors, aged 17 and 18, said they had used marijuana in the past 30 days, while 19.2 percent said they smoked cigarettes. This is the first time marijuana use has passed cigarette use in the survey.

The survey found binge drinking, defined as having five drinks or more in a row, was down. Just over 23 percent of high school seniors admitted to binge drinking in the past two weeks, compared to 25 percent in 2009 and 31.5 percent in 1998. The survey found more than 6 percent of high school seniors use marijuana every day, up from 5 percent last year. More than 3 percent of 10th graders and 1 percent of eighth graders said they used marijuana daily, all increases over 2009. 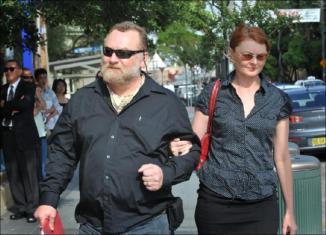 “Basically what’s happening is I’m pleading guilty to possessing and having plants and not guilty to the charges of supply,” Cr Cinis told the court. He asked the court to see the police brief of evidence against him. Magistrate C. Haskett determined the brief to be handed to Cr Cinis on January 27. Leaving the court he told journalists he ‘would love to sit down and talk for hours and hours’ but had been instructed not to answer any questions.

He said he was confident he would get off the charge of supply. Cr Alan Cinis was arrested at 7.45am on November 9 after police searched his Leichhardt home and found 328g of cannabis and six plants. He will appear before Balmain court on February 2.