Warning: date(): It is not safe to rely on the system's timezone settings. You are *required* to use the date.timezone setting or the date_default_timezone_set() function. In case you used any of those methods and you are still getting this warning, you most likely misspelled the timezone identifier. We selected the timezone 'UTC' for now, but please set date.timezone to select your timezone. in /home/thcfinder.com/public_html/includes/functions.php on line 98
 Prepared Pot Is No Match For Police Sniffer Dog | News Marijuana Blog THC Finder

Prepared Pot Is No Match For Police Sniffer Dog

A passenger on a public was recently arrested by the police whilst in possession of roughly 130,000 dollars worth of marijuana, The passenger had tried to hide the smell of the drug with pepper. The 22 years old passenger was caught with cannabis and ecstasy after arriving in Alice Springs on a bus from Adelaide. The man is currently being charged with drug possession and supplying commercial quantities of both drugs. 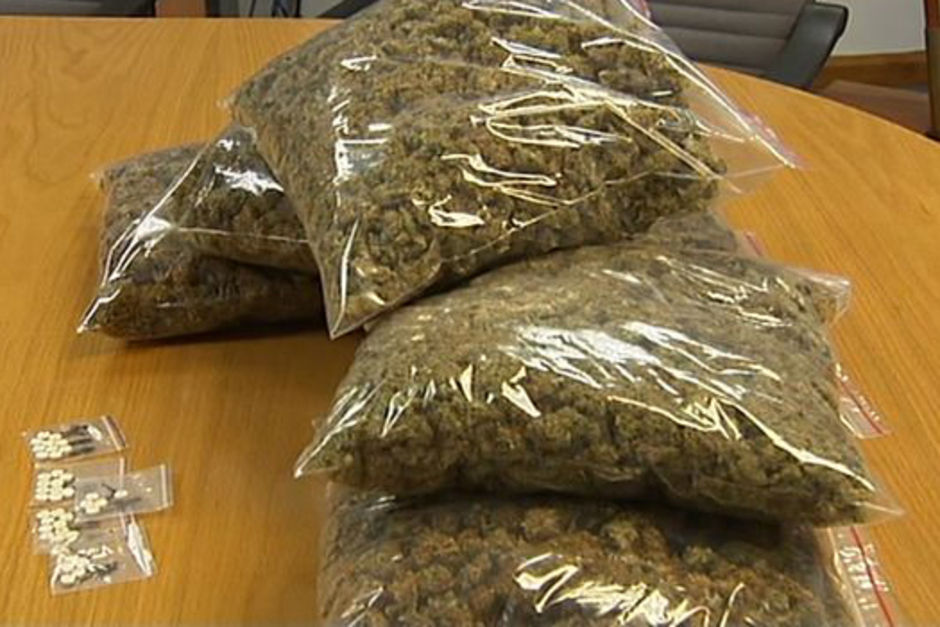 He is currently waiting to appear in the Alice Springs Magistrates court. The detective acting superintendent Lauren Hill says the drugs were found by a police sniffer dog. Lauren Hill continued to say “People try to conceal drugs in many forms and in many ways,” "The drug dogs pick up the scent quite easily.”It is difficult for people to conceal the scent of marijuana. "It's too easy for the dog to pick it up."