Warning: date(): It is not safe to rely on the system's timezone settings. You are *required* to use the date.timezone setting or the date_default_timezone_set() function. In case you used any of those methods and you are still getting this warning, you most likely misspelled the timezone identifier. We selected the timezone 'UTC' for now, but please set date.timezone to select your timezone. in /home/thcfinder.com/public_html/includes/functions.php on line 98
 Police release video of armed takeover of a Dispensary in San Jose | THC Finder

Police say 2 armed men robbed the dispensary taking marijuana, cash and even personal belongings of the employees. The incident took place on Sept. 29th at 11:43 am, fortunately the armed robbers never fired off their weapons and none of the employees were harmed. Images of the 2 suspected individuals have also been released. Images and video are courtesy of the San Jose police department. 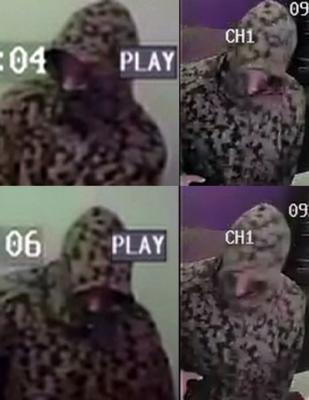 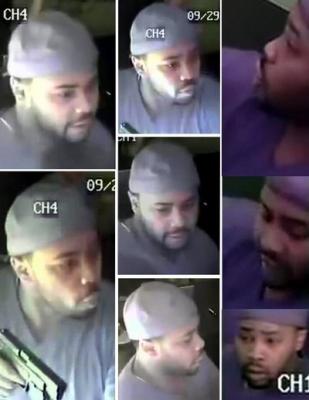 Anyone with information about the suspects or either robbery is urged to contact Detectives Jason Tanner or Brandon Sanchez of the San Jose Police Department's robbery unit at 408-277-4166. Anyone wishing to remain anonymous may call the Silicon Valley Crime Stoppers hot line at 408- 947-STOP (7867).