Warning: date(): It is not safe to rely on the system's timezone settings. You are *required* to use the date.timezone setting or the date_default_timezone_set() function. In case you used any of those methods and you are still getting this warning, you most likely misspelled the timezone identifier. We selected the timezone 'UTC' for now, but please set date.timezone to select your timezone. in /home/thcfinder.com/public_html/includes/functions.php on line 98
 Cannabis Infused Olive Oil | Recipes Marijuana Blog | THC Finder - THC Finder 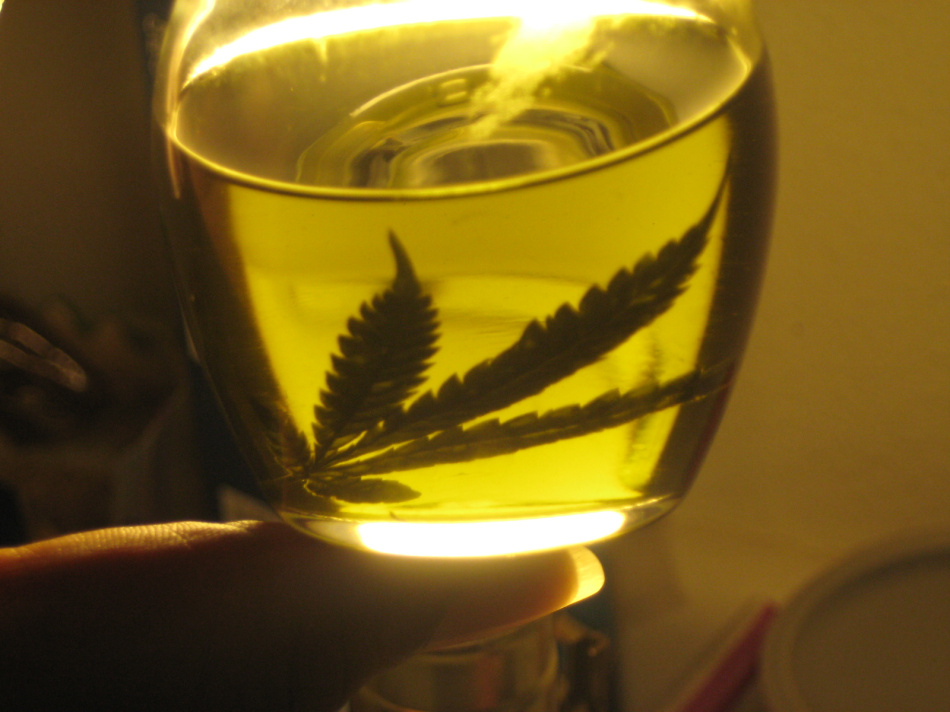 Most stoners prefer to make cannabis butter because it's quite versatile and it's easier to make edibles with as compared to always just throwing weed in the pot. However, it seems like most people don't really know that you can make olive oil infused with cannabis as well. The olive oil is far healthier than butter, not to mention it won't go back on you and it's far easier to transport, making it much better then most people know. This recipe will teach you how to make your own cannabis infused olive oil, which can be used in pretty much every single recipe out there!
What You'll Need;
3.5 cups virgin olive oil
1 ounce marijuana, finely ground
Start by putting the oil in a sauce pan and turn up to medium. Do not let the oil reach the boiling point but once it has heated up, you can add in the marijuana powder. Use a coffee grinder to get the best powdery marijuana. Usually you can fit about 7 grams in these little grinders at a time and they do a very good job of giving you a fine powder. Let the oil simmer, never letting it boil and constantly stirring. If you see bubbles begin to form in the oil, turn down the heat and remove the mixture from the burner until it cools off a bit. By boiling the mixture, too much THC would be released and you wouldn't get the desired effect from your oil. Continue this for about an hour, possibly two if you have the time. Strain your oil through cheesecloth in to a container that you can cap. Be careful to let the oil cool off a bit, as it'll be extremely hot right off the stove. Also make sure to squeeze the cheesecloth to make sure that you get all of the oil out of it. You now have your marijuana infused cannabis oil!
Comments