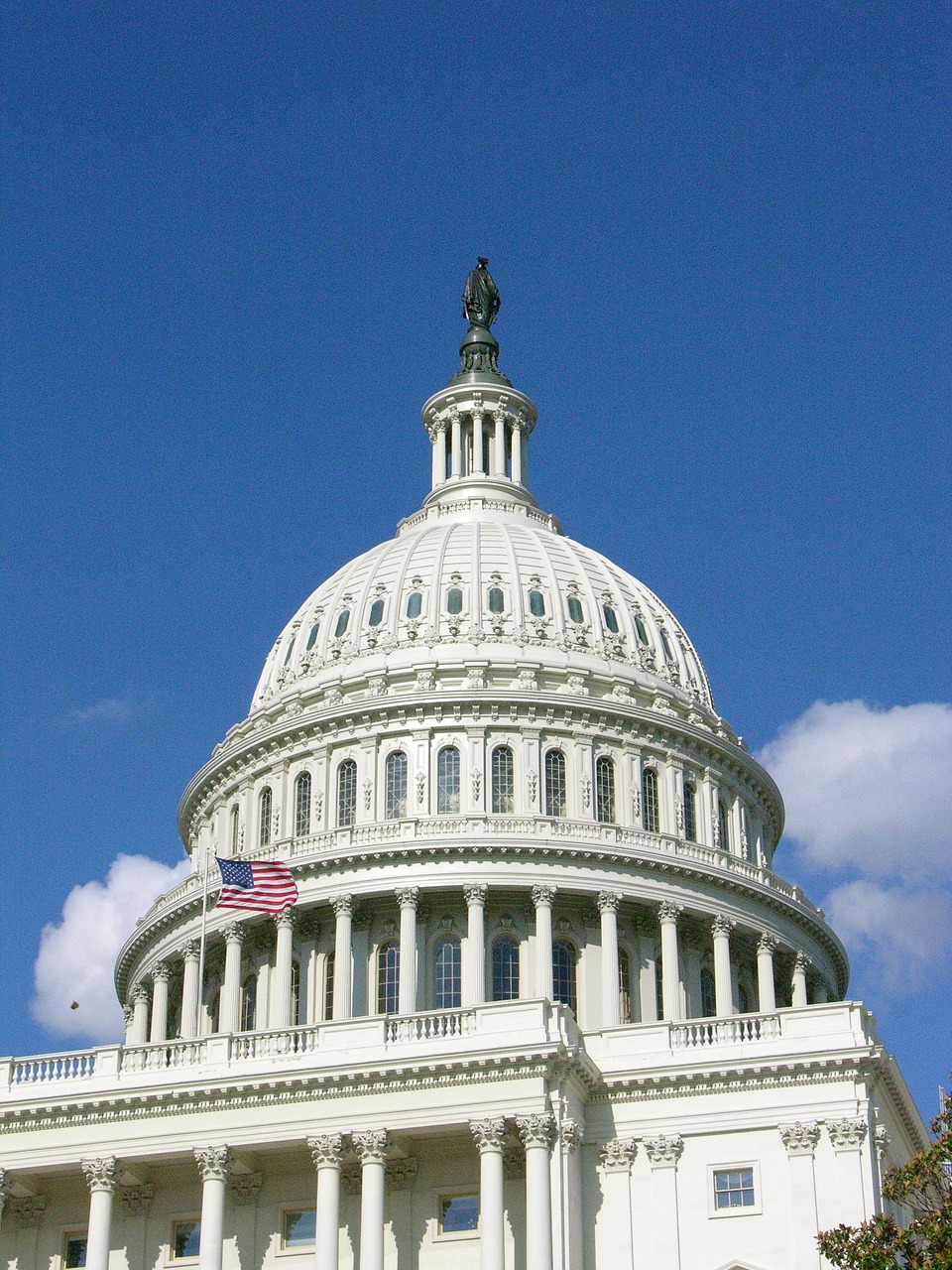 The news of marijuana set to be legalized in all 50 states with a prescription was spread last August which has reached many uninformed readers. However, the information turned out to lack credibility and was proven false, leaving marijuana still under the list of illegal drugs.

Governors of Washington and Rhode Island respectively, Christine Gregoire and Lincoln Chafee has earlier filed a petition to have the U.S. Drug Enforcement Administration reclassify marijuana from being a Schedule I drug to either a Schedule II or III. Drugs that are classified as Schedule I are those that show no medicinal benefit, such as heroin and LSD. Meanwhile, classified under Schedule II are those that can be accessed with prescription; examples of this are Adderall and Ritalin. Even then, there are still companies out there require workers for a yearly drug test.

Coming to the decision

Since the news of marijuana being legalized across the U.S. still remains to be false, this might bring people to ask: Just why couldn’t the government legalize marijuana? It turned out that the DEA’s decision came from a comprehensive evaluation by the Health and Human Services Department. According to their review, marijuana remains to have a “high potential for abuse”. It further backs the decision with the finding that it has “no accepted medical use”.

With this, marijuana will remain illegal under federal law, regardless of purpose and despite the laws in 25 states, including District of Columbia, that have legalized its medical or recreational use.

Although pot remains illegal, the hope of marijuana advocates is still tethered to further scientific understanding of the drug. DEA acting administrator Chuck Rosenberg believes that the decision could change if there is also a change in marijuana findings. After all, Rosenberg adds that the decision of classifying marijuana as a Schedule I drug does not necessarily suggest that it is as dangerous as other illicit drugs. Rather than considering it as a “danger” scale, the scheduling of substances should be based on their scientific and medical evidence.

Good news for scientists, though, is that the DEA has announced plans to make further research on marijuana a lot easier. In order for researchers to continue uncovering more of marijuana’s possible medical benefits, the agency plans to expand the number of groups that can legally grow it for the sake of research. Presently, only the University of Mississippi researchers are permitted to plant marijuana for the benefit of their studies.

The future of marijuana in America

There is a difference between the legalization and decriminalization of marijuana. Legalization will revert marijuana back to being a taxable good just as it had until the 1930s. One of the many groups that are not in favor of legalizing marijuana is pot growers themselves, as they would lose profit in the long run. Meanwhile, decriminalization, which makes the possession of small amounts of marijuana legal, is a more practiced model in various municipalities.

While this is so, the law can still prosecute dealers and those who exceed the legal possession amount. In the long run, decriminalization of marijuana rids the justice system of low-level defendants, focusing on the more serious crimes. If this becomes a problem though, then users can still rely on test kits and other detoxifying agents that can help them through it. A New Mexico Bill to Legalize Marijuana passed the House Committee moving the issue forward in a state that shares its borders with Arizona and Colorado, both states that have successful marijuana policies. As many of our readers know, 8 states have legalized marijuana. During the 2016 election in November, the people of California, Maine, Massachusetts, and Nevada voted to make marijauna legal for adult use, joining Colorado, Washington, Oregon, and Alaska.

According to KRWG, a public media outlet for Southern New Mexico, a bill to legalize, tax, and safely regulate marijuana passed the House Consumer and Public Affairs Committee by a vote of 3 to 1. House Bill 89 (HB 89) would open New Mexico to the $35 billion marijuana industry and create a major new stream of revenue for our ailing economy. The revenue from this act would fund public schools, substance abuse programs, public safety, and the public defenders office. The act would legalize the social use of marijuana for adults aged 21 or over.

Smoke 'em if ya got 'em: Weed is officially legal in Maine PORTLAND, Maine (AP) — It's a green Monday in Maine.

The first tangible results of state voters' decision to legalize marijuana are being felt as possession and home growth of marijuana becomes legal. Voters narrowly passed the ballot question in November, and the waiting period between the vote and legalization has expired.

Contentious aspects linger, including what rules should govern businesses that will sell marijuana, such as retail stores and social clubs. The Legislature has been hammering out those details, and they will take months to fully craft, meaning it will be months before marijuana businesses open in the state.

Attend the NCIA Seed to Sale Show in Denver!

Next week cannabis industry professionals and hopefuls have the opportunity to attend the National Cannabis Industry Association’s (NCIA)  Seed to Sale Show in Denver.  This show is the only national show focused solely on innovative best practices, science, and cutting edge technology in cultivation, processing, and sales strategies.  Attendees will have the chance to learn about the latest innovations behind growing, extracting, infusing, marketing & retailing.

The event takes place January 31st-February 1st and will be the largest business to business (B2B) event in Denver.  Over 2,000 of the nation’s leading cultivators, dispensary operators, extraction artists, ancillary product providers and infused product manufacturers will convene to discuss best practices, present case studies, and share information about the science and emerging technology surrounding the whole life cycle of the cannabis plant grown, processed, and sold in a regulated market.

The votes were counted, the oath was taken and Donald Trump became the 45th president of the United States Friday. However, a new president isn’t the only thing Americans received as a result of the 2016 election — a slew of citizens got sweet changes to marijuana laws after nine states legalized cannabis in some capacity.

With a new leader of the republic, there are bound to be changes ahead regarding many policies and practices in the U.S. Trump has already said the first of his executive orders would change immigration rules and Obamacare, and advance plans to build a wall along the U.S.-Mexico border. Meanwhile,  states where marijuana was legalized were beginning to structure and implement regulations.

However, there could be even more changes to marijuana in America's future because several other states are considering reforming their pot laws.

If successful, the effort would make Rhode Island the ninth state to allow recreational pot

Rhode Island lawmakers announced on Wednesday that they will try to legalize pot, again.

For the seventh consecutive year, lawmakers will introduce a bill that would allow adults to consume marijuana recreationally. But advocates are hopeful that the proposal might finally get a vote this time, in part because of the wins weed had in the 2016 election—some right in Rhode Island’s backyard.