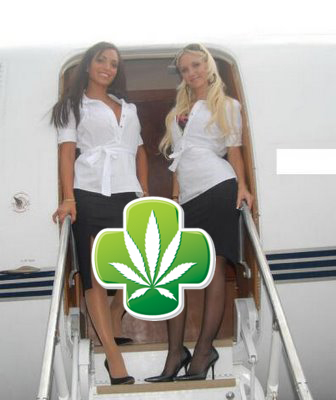 Apparently joining the MILE HIGH club now has a double meaning attached to it...

"At various times, cardholders have been hassled going through security, as CATSA (Canadian Air Transport Security Authority) agents haven't been trained to recognize either the MMAR card or paper licenses. The old policy stood that even if the cannabis is legal, if it's found amongst your carry-on items, a report would have to be made, sometimes involving police stationed in the airport – and it could take up to a good twenty minutes to work through the process."

After taking up her complaint with CATSA mamakind quickly heard back from them.
A CATSA representative informed her that the policy is indeed changing and that a memo to that effect will be circulated nationwide within the month. This memo/newsletter will explain to CATSA agents about the new policy of recognizing MMAR cards/paper licenses (pictures of the cards will be provided to them) and explain that filing a report when they come across one isn't necessary.
So its OK for license cannabis users to take their weed and their vaporizer to the airport. Now for the $64,000 dollar question.
"Could I vape on the plane itself?" Mamakind asked the airline she would use for the outward leg of the journey, WestJet .
"I explained what a vaporizer is used for and how it works and after checking with a supervisor, she confirmed that as long as the device was battery-operated (there are no plugs on WestJet planes and you can't burn butane on them, either) and I was using it during the times when I would normally be able to use an electronic device (not during take-off or landing), I was free to medicate as needed."
"Once on the plane and in the air, the NO2 vaporizer was packed with the much-needed AK47 and I was able to periodically relieve my nausea throughout the over-three-hour flight, becoming the first person to legally and openly vape on a plane. I suppose high at 30,000+ feet is about as high as anyone's ever gotten on a commercial airline without medibles."
(Read more here) http://pr.cannazine.co.uk
Comments 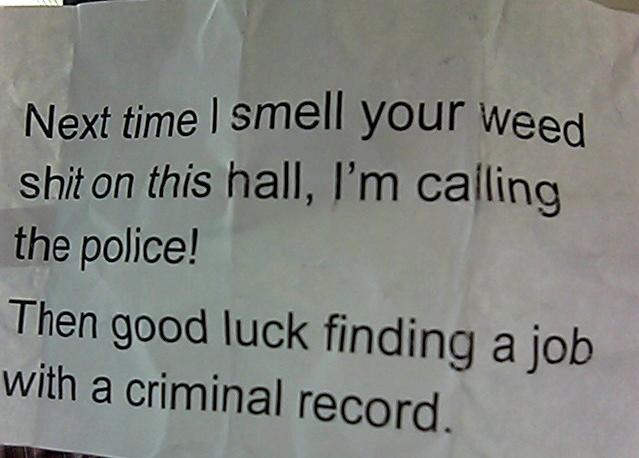 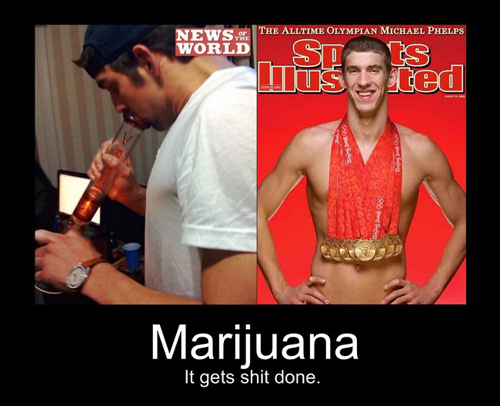 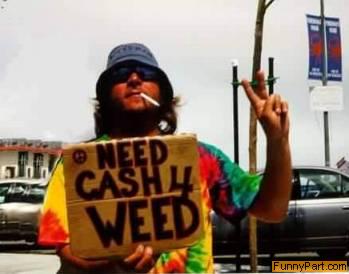 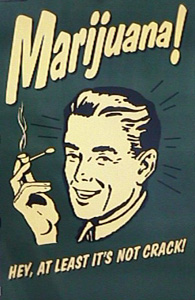 Chia Pot Head: Wheres the Infomercial For This?

Happy Memorial Day everyone! here is our tribute to some of the famous smokers 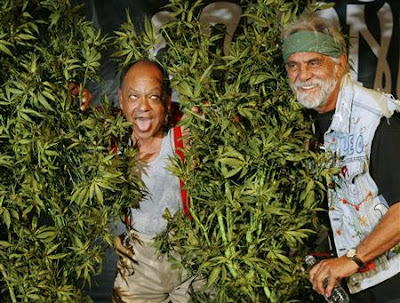