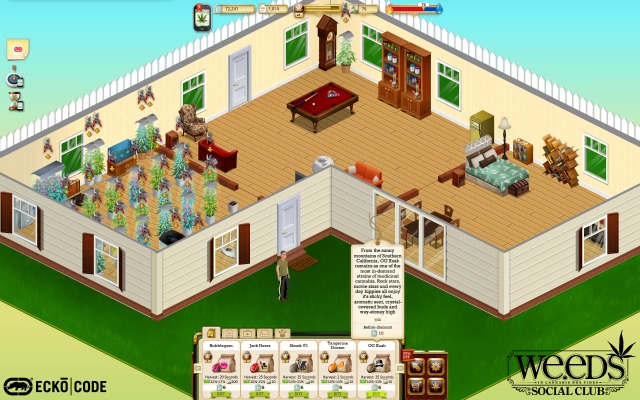 It looks a little like the hit game Farmville, but a new game that lets players grow and sell virtual marijuana also looks more like courting potential controversy for social networking site Facebook.
The new game, "Weeds Social Club," is based on the hit TV series "Weeds" and lets players grow and sell virtual weeds so they can —like the show's lead characters— save their house.
The game is based on "Weeds," an American TV comedy centering on a widowed mother who sells marijuana to support her family, but becomes more involved in illegal activities.
Like in Farmville, players will have to keep track of duties like growing, tending to, and selling their "plants" at the right time.
Also like in Farmville, players can interact with other Facebook users playing the same game.
But unlike Farmville, players will get to experience the run-ins of Nancy Botwin, the lead character in the TV series, with problems such as police and organized crime, according to tech site Mashable.
On the other hand, The Huffington Post said that players can get tips in the game from Andy Botwin, another character from the "Weeds" show.
But the game's creators insist the game does not break any laws, adding that it has already been approved by Facebook.
The game is presently in closed beta testing and is expected to be publicly launched in August, according to Mashable.
(Source) http://www.gmanews.tv
Comments

It should be law that everyone must smoke some cannabis to chill the F out! 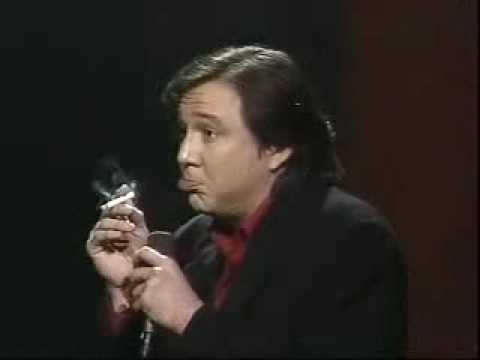 And smoke some green. 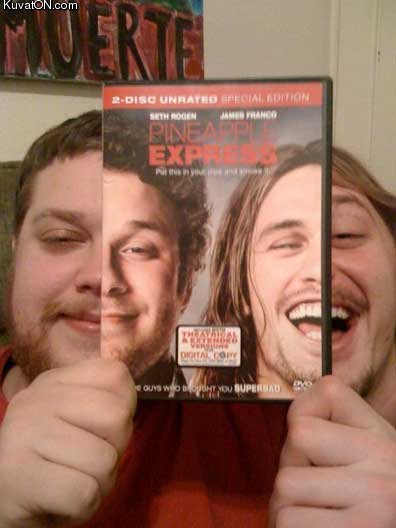 Weed - Even the smoke is funny

We hope everyone has a gret week, lets start it off with a good laugh. 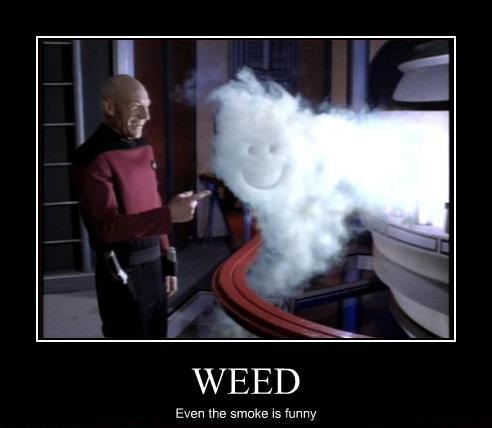 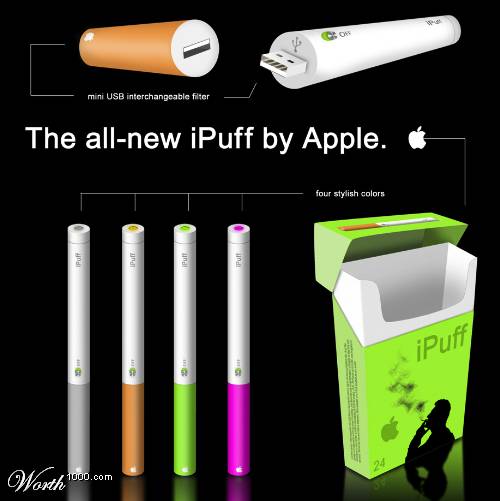