University Of Arizona Won't Give Marijuana Researcher Her Job Back 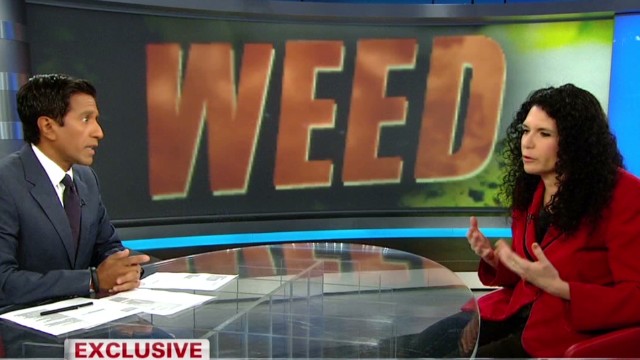 Dr. Sue Sisley was supposed to lead a research project at the University of Arizona that explored how medical marijuana affects PTSD. Unfortunately for Dr. Sisley, and those who would have benefitted from her research, the University of Arizona terminated her employment prior to the start of the research project. Dr. Sisley appealed her termination, and this week the University of Arizona denied her appeal.
The private funders of the research project have stated that if she didn’t get her job back, that they would pull funding for the project and send their money to a different university. There was a lot of backlash after Dr. Sisley’s termination, and I expect there to be even more now that her appeal was denied. Military veterans are leading the outcry. Per NBC News:
Some of Sisley’s supporters argue her dismissal embodies barriers that have long blocked marijuana from the medical mainstream. Those obstacles include, her backers say, a federal “monopoly” that chooses which scientists can investigate cannabis — and controls the price for exam-grade pot.
Sisley’s loudest fans are veterans who see hope in her planned study. They include Ricardo Pereyda, an Arizona alumnus diagnosed with Post-traumatic Stress Disorder after serving in Iraq. His online petition, dubbing Sisley’s firing “immoral and unpatriotic,” has amassed nearly 100,000 signatures.
One of my pet peeves when it comes to medical marijuana opponents is when they say that they don’t support medical marijuana because there needs to be more research. Then these same opponents do everything they can to thwart any research. This happens way too often. If opponents truly wanted more research, they would allow it to happen and live with the results. But deep down they know that truth and science is not on their side, which is why they do everything they can to prevent research.
Source: http://www.theweedblog.com
Comments 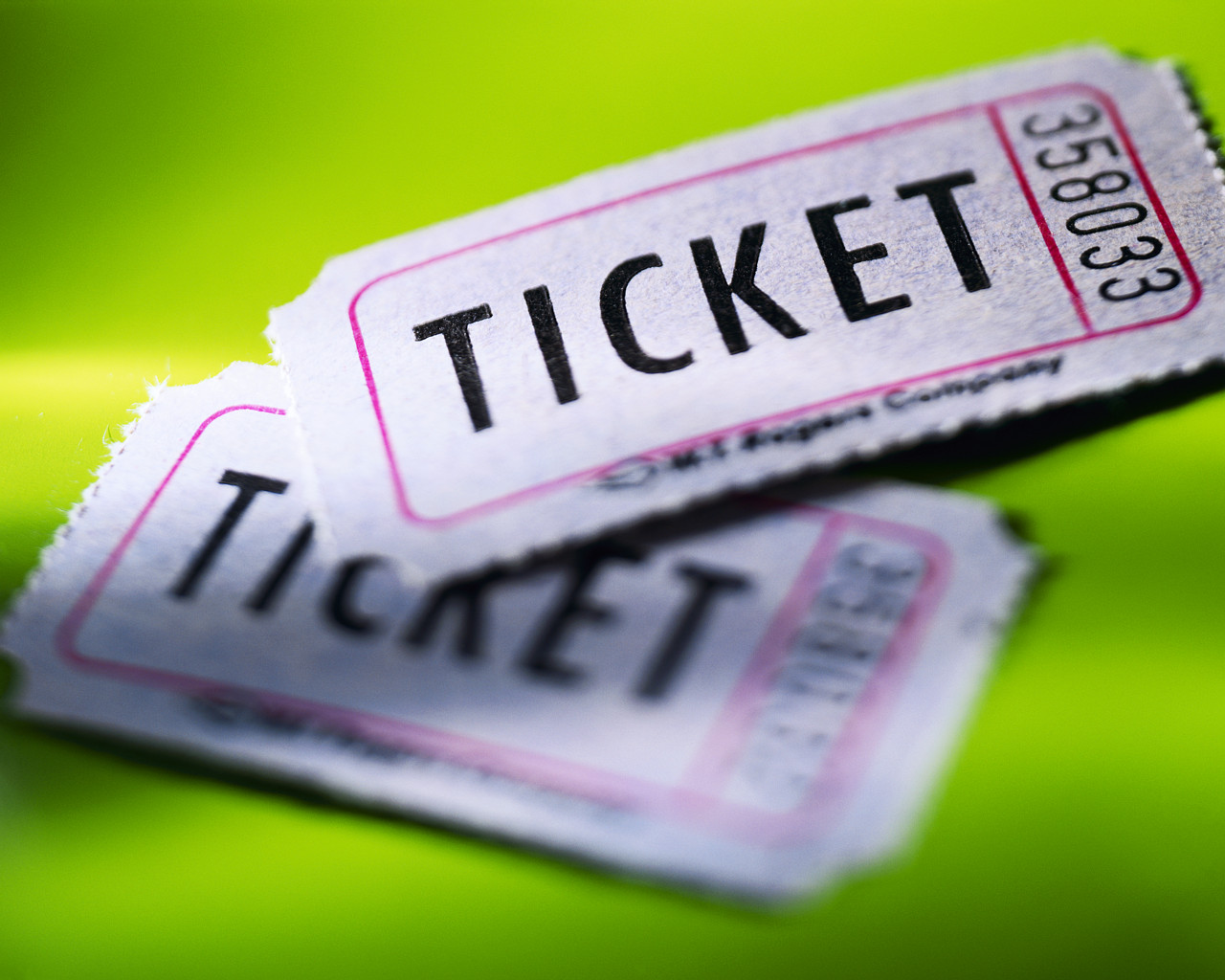 Congrats to lucky ticket holder #395018 you are the winner of our Kush Expo 2013 Raffle! You won a Vaporizer of your choice, a God Bud T-shirt and a custom THCFinder Glass Jar! If you happen to be the lucky winner contact us HERE to let us know you won so we can reach out to you and get you your prizes! If no one claims the prize after 30 days we will draw another lucky winner so hold onto those tickets!

Thank you all for coming out to support us at the Kush Expo in Anaheim California, it was a blast. 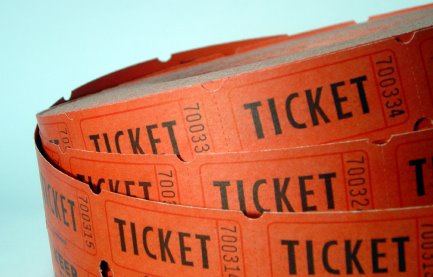 Congrats to the holder of lucky ticket number 395021! If you have that lucky number you are the winner of our Hempcon raffle contest and just won a FREE portable Vaporizer, a Got Bud T-shirt and a custom THCFinder Glass Jar! Please contact us at thcfinder@gmail.com to learn how to claim your prize.

Thank you all for participating in our contest, we will be giving away some other great prizes this week so don't throw away those raffles tickets just yet! 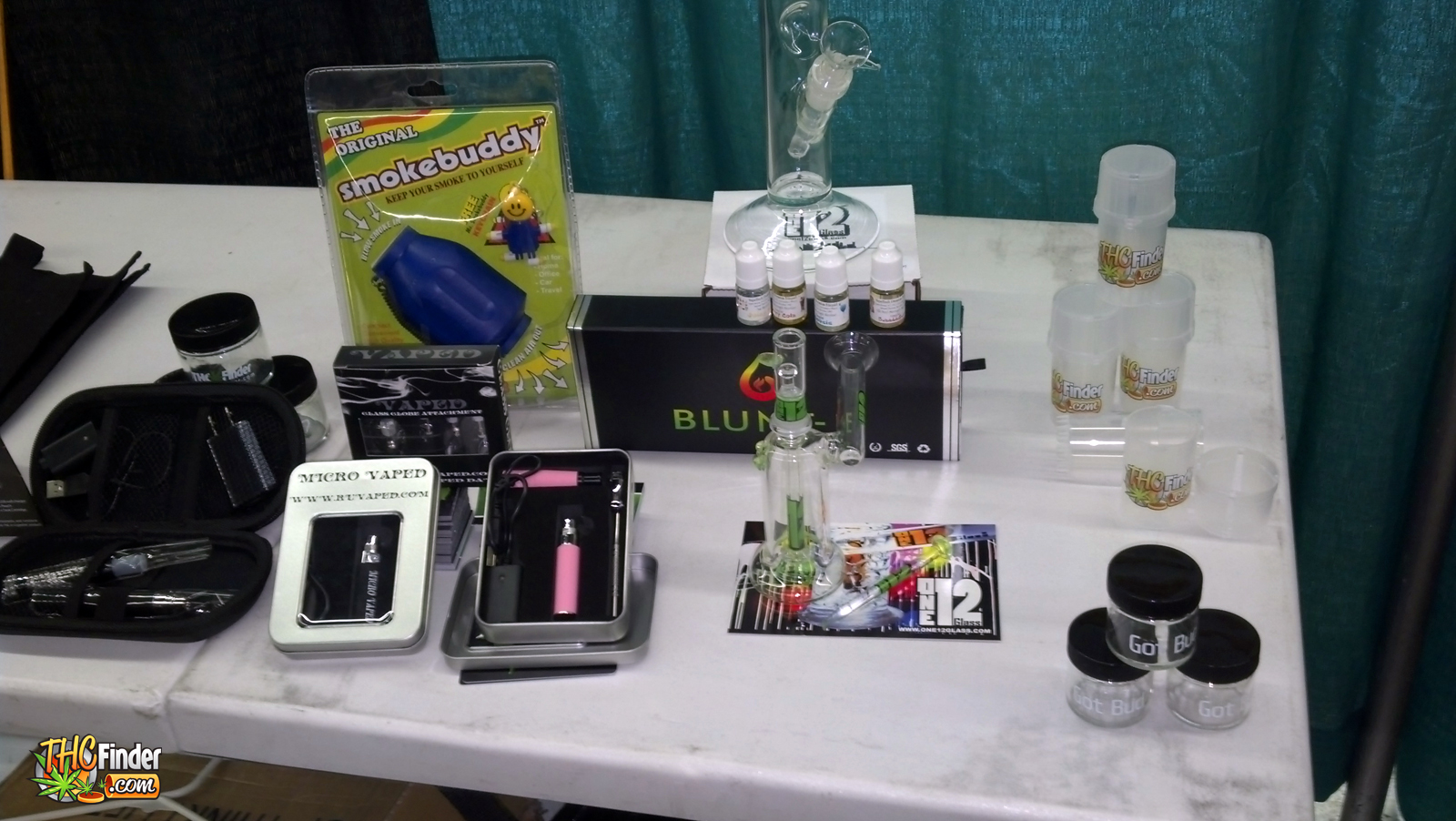 Our Grandprize winner will be receiving a handful of great prizes from our Got Bud shirts and Jars to some custom Glass pieces, Vaporizers and more!

The winning ticket holder has 30 days to contact us at contact@thcfinder.com to claim there prize!

Thank you to all of our awesome fans and users who came out to Hempcon to support us. We will be holding some contests this week to give out some other great prizes!

If the winning ticket holder does not claim their prize in 30 days we will draw another ticket from the raffle so hold onto those tickets until we let you know that the winner has contacted us.

Here are the winning numbers from the 5 lucky people who entered our contest at the Kush Expo this weekend in Los Angeles California:

If you have a winning ticket number please contact us at Contact@thcfinder.com to claim your prize!

Congrats to all of our lucky winners!

Guess the grams and Win a Got Bud? Shirt!

The first person to guess the grams exactly will win a FREE Got Bud? Shirt. Choose from black or white and any size you'd like. You must post your guess on our Facebook fan page http://www.facebook.com/THCFinder where the contest is taking place .

This contest will last until we have a winner! Hint* the winning answer is x.xx grams. Good luck everyone! Each user is limited to 3 gueses. 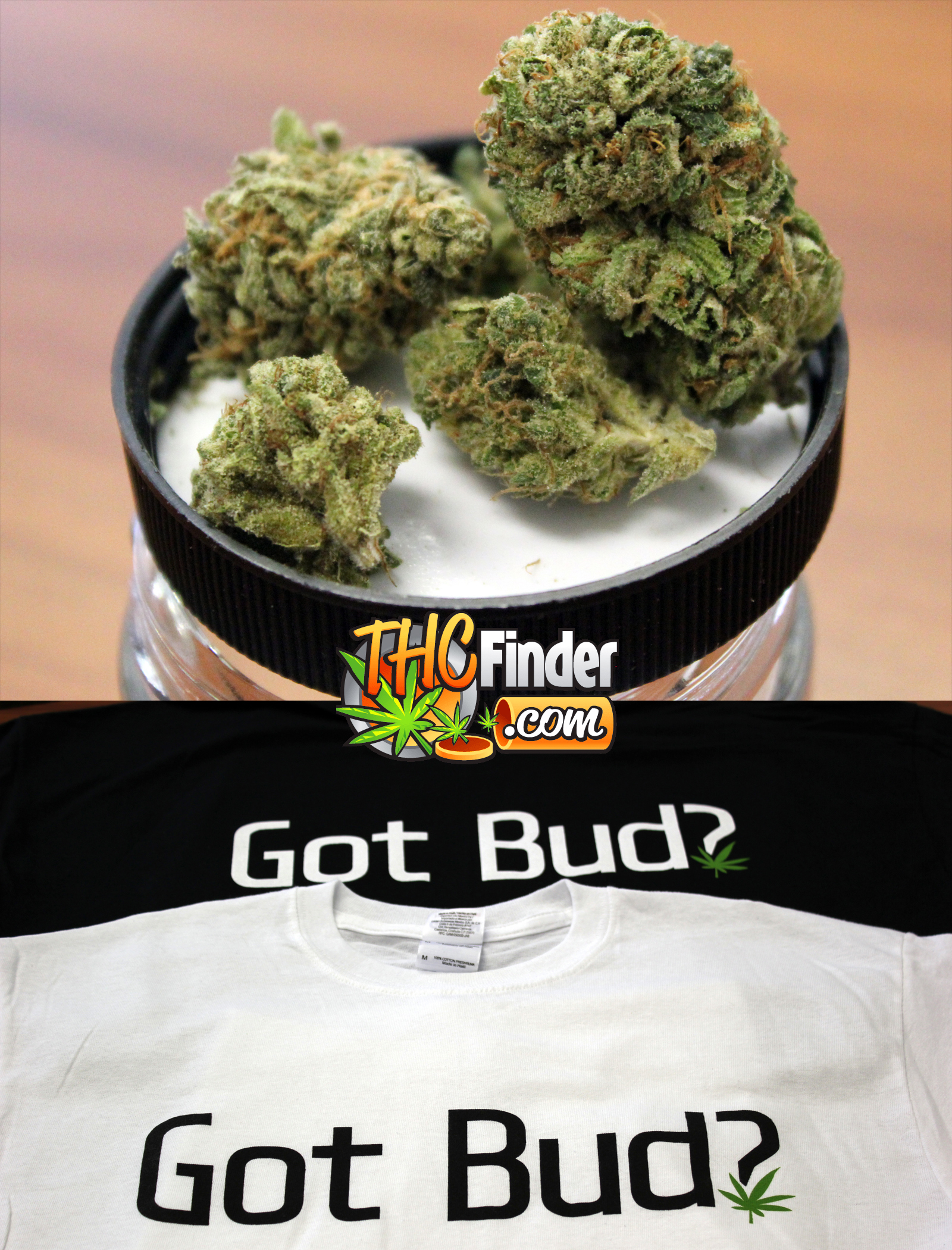