Authorities said shatter marijuana was rare in the area. "We're starting to see evidence of it around here, but I can't say we've run into it a lot," John Burkhart, a Lancaster County Drug Task Force detective, told Lancaster Online. "I do think it has the potential to pick up." Schlenbaker was arrested in mid-March and charged with three felony drug counts, including possession with the intent to distribute, and 59 misdemeanor counts for drug paraphernalia possession.

Shatter marijuana, also called butane hash oil, has gained increasing popularity in recent years among pot consumers in the U.S. The cannabis product resembles clear, thin sheets of dried honey or tree sap and is made by an extraction process that removes any lipids or fats.

"You can grab it and hold it, and it's light,” Kaela Pelland, a health care worker with Réseau Access Network in Sudbury, Ontario, told CBC News. Canadian authorities recently seized a large amount of shatter marijuana. “Then you would, say, smash it and it would shatter, and that's where the name comes from,” said Pelland.

Users usually melt the product and inhale the smoke to get high. The process is sometimes called “dabbing.”

Not everyone is a fan of the marijuana derivative. Some pot legalization advocates say shatter gives the industry a bad rap. “Seeing teenagers wielding blowtorches or blowing themselves up on the evening news might incite a new anti-pot paranoia that could set the legalization movement back decades," Bobby Black, senior editor of High Times magazine, wrote in 2012. 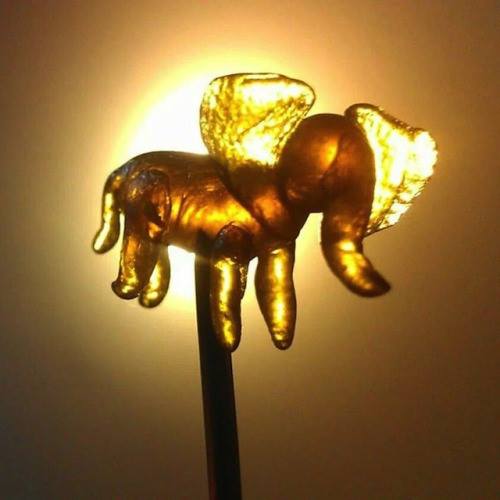