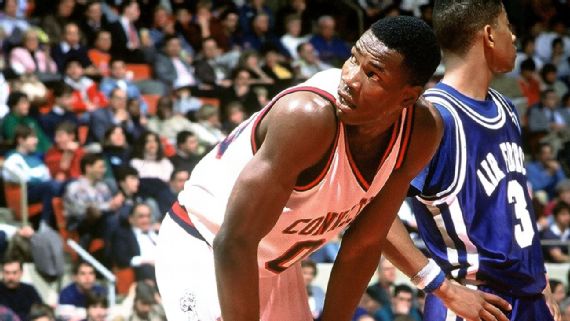 In his playing days, Cliff Robinson was known as Uncle Cliffy.

Now as he begins a new business venture, the former UConn star also has a new nickname: Uncle Spliffy.

That's the name he has registered for his upcoming foray into the marijuana business; the registered domain name currently features a marijuana leaf and a promise that the rest of the site is "Coming Soon." Robinson, along with a group of investors, will open a grow operation in Portland, Oregon, according to astory in the Portland Business Journal, with plans to have a product by the end of the year.

When Mindy Segal decided she wanted to work with marijuana, the James Beard award-winning pastry chef knew she could do so much better than that tired cliché – the brownie.

Instead, she'll tap her understanding of transforming sugar into tempting treats to launch a line of chocolate brittles, granola bites, eventually even a hot chocolate – and all of them laced with butter infused with cannabis oil. In the process, she'll become one of the first celebrity chefs to lend her name and brand to the budding edible marijuana industry.

Segal, who owns Chicago’s Mindy’s Hot Chocolate restaurant and authored the cookbook “Cookie Love,” is partnering with Cresco Labs with hopes to produce the sweets for distribution in Illinois in February. The company also is in discussions to distribute the products in other states where marijuana is legal for medical or recreational use, including Arizona, California, Colorado, Nevada and Washington.

Snoop Dogg Will Get a $5,000 Marijuana Gift From Oregon Pot Community 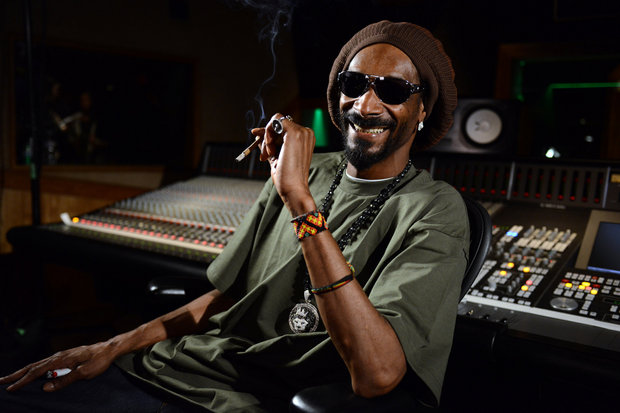 Snoop Dogg will be gifted about $5,000 worth of top-shelf marijuanabefore his Tuesday concert in Oregon.

The rapper will receive a collection of “the best weed Oregon has to offer,” including marijuana-infused edibles and topical products, as a present for performing in Portland, The Oregonian reports.

More than two dozen weed advocates in the state donated their best products to be added to the gift bag for the rapper and his crew. “It was remarkably fast and honestly, the feedback has been tremendous as far as people bringing me a lot more than I expected, people showing up with 2 ounces of their finest flower or 15 of their edibles,” organizer Joshua Jardine Taylor told the newspaper. 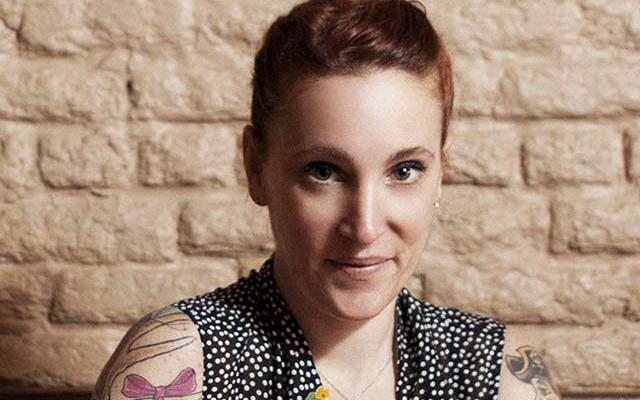 Cresco Labs is the largest cannabis cultivator in the newly medical state, and using their concentrate as an ingredient will allow Segal to craft edibles that will "be consistent every time and absolutely enjoyable to eat." 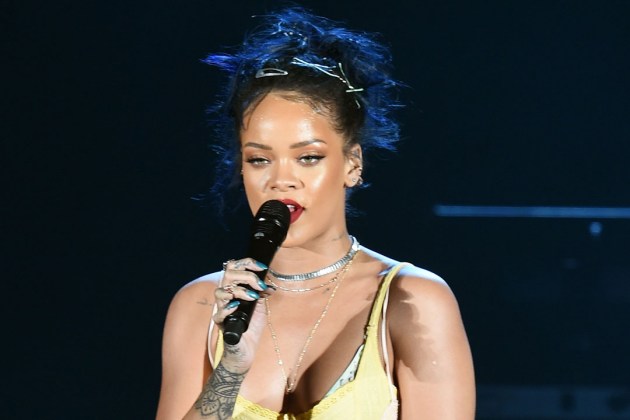 Rihanna was once a lucrative pop artist who released music pretty consistently. And while her long-awaited eighth studio album Anti is supposed to drop at some point this millennium, no release date has been announced or (as far as we know) even secured. But Rihanna has many things for us to look forward to while we wait (including but not limited to socks, perfume, a second Diamond Ball and a styling agency called Fr8me), and she just announced one more: If recent reports are to be believed, the “FourFiveSeconds” singer will soon be selling weed.

According to the website Celeb Stoner, Rihanna will launch her very own line of weed called MaRihanna (do you get it? It sounds like marijuana). She reportedly made the announcement at the High Times Cannabis Cup in Negril, Jamaica, but there’s been no official confirmation from her camp as of yet.

Ohio Governor John Kasich was on Stephen Colbert’s show recently, and was grilled about his opposition to marijuana legalization. I had been meaning to post this video earlier, but the combination of being in Las Vegas this last week in addition to an already chaotic schedule proved to be too much. But the exchange is so good that I felt it still needed to be posted for those that haven’t seen it.

Essentially, Ohio’s Governor argued that marijuana legalization sends the wrong message to kids because we ‘can’t tell them that drugs are bad, but this one drug is OK so it’s legal.’ That drew a quick response from Colbert who pointed out that alcohol is legal, which resulted in a loud applause from the crowd. Governor Kasich tried to dodge the question, going on various tangents. But every time there was Colbert to call him out. It was a fantastic interview. I would love to see Colbert debate Kevin Sabet.

My favorite part of the interview was when Colbert asked Governor Kasich if he had ever consumed marijuana, to which he answered in the affirmative. Colbert then asked him if he had ever been caught by the police, to which Kasich said no. Colbert then point blank asked him if he thought he would still have made it all the way to being the Governor of Ohio if he had been caught. Kasich tried a cheeky attempt at making a wise crack, which fell completely flat. This is a very serious issue, and I’m glad that Colbert took the Governor to task. How sad is it that a Governor tries to crack jokes about a serious public policy issue, and it takes a comedian to bring him back to reality. It’s a very sad version of irony if you ask me. Below is the video: