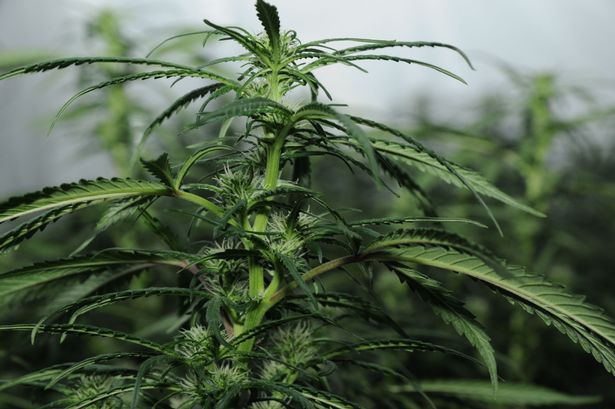 As police tried to get into a first-floor flat the occupier was busy hurling cannabis plants out of the window.

And there were so many plants that they formed a pile which reached the window of the flat below, a jury heard.

When he was arrested Shamraiz Khan claimed it was not the pot he was interested in, but the pots the plants were in.

But the jury at Warwick Crown Court rejected his “fairy story” and found him guilty of possessing the cannabis with intent to supply it.

Khan, aged 33, of Coney Lane, Longford, Coventry, who was cleared of being involved in the cultivation of the plants, was remanded in custody while a pre-sentence report is prepared on him. 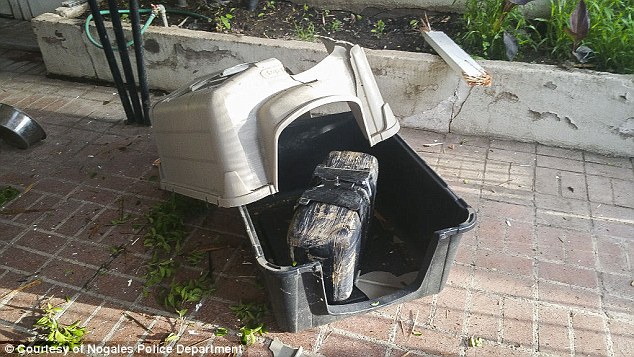 Maya Donnelly awoke to what sounded like thunder in the early morning hours, but dismissed it as a typical monsoon storm and went back to sleep.
Later that morning, she looked in the carport at her home in Nogales, near the US-Mexico border, and saw pieces of wood on the ground. She found a bulky bundle wrapped in black plastic.
Inside was roughly 26 pounds of marijuana - a package that authorities say is worth $10,000 and likely dropped there accidentally by a drug smuggler's aircraft.
Donnelly told Nogales International: 'It's all right on top of our dog's house. It just made a perfectly round hole through our carport.'
The family's German shepherd, called Hulk, was not in his plastic pet crate at the time. 'Thank goodness he is a wanderer at night and was not in his house,' Maya said. 'He was probably at the gate watching the plane go by.'
Read More:http://www.dailymail.co.uk/news/article-3251289/Marijuana-bundle-drops-sky-slams-familys-carport.html
Comments

Can Someone Fail A Drug Test For Simply Touching Marijuana?

Everyone knows that a person can fail a drug test for consuming marijuana. A lot of people are surprised to find out that you can also fail a drug test for being around too much second hand marijuana smoke (for an article about that, click this link here). A scientific study was recently conducted which found that even breaking up marijuana can result in a failed drug test. Per Culture Magazine:

A recent study conducted in Germany proves that even something as simple as breaking up cannabis and having residue on your fingers can cause a failed drug test.

This study was conducted by the University of Freiburg. The science behind the idea was simple: ten participants had to role one joint a day, and take a urine test every day. The study showed that by the middle of the study, most of those involved tested positive for THCA and THC, and four weeks after the test, the THC levels were still noticeable when hair was tested. This means that a month after touching cannabis, you can still test positive in some ways for the substance.

It takes quite a bit of marijuana handling to fail a drug test, but it is definitely possible, as proven by this case study. This is very significant for people that work in the cannabis industry, but think they can still pass a drug test because they don’t consume marijuana. People that are on probation or are required to be involved in some type of diversion program are who I think of off the top of my head. If you handle marijuana too much, you will absorb THC via your hands. Moral of the story – make sure to wear quality gloves if you have a need to handle a lot of cannabis but also need to pass a drug test.

Drone Deliveries are Making Cannabis Rain from the Heavens 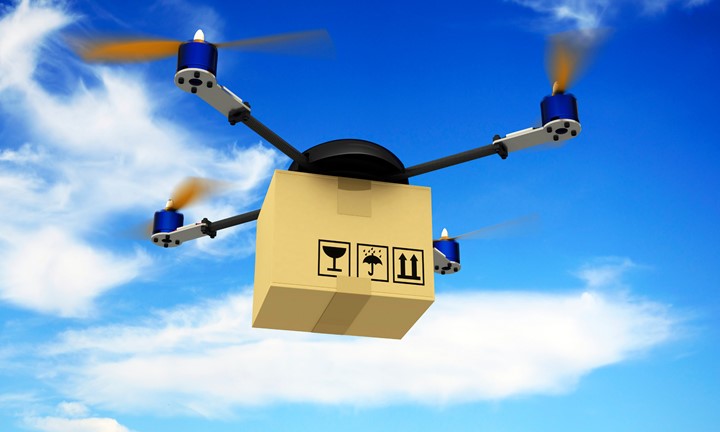 Drones are becoming a hot topic in the news lately, and it seems as if everyone is trying to slice themselves a piece of sky pie. Amazon has considered using drones to deliver packages via Prime Air, and North Dakota just passed a law that would allow police forces to use drones armed with non-lethal weapons such as stun guns and beanbag rounds. Not to be outpaced, the cannabis industry is also getting into the drone game.

A San Francisco-based startup called Trees Delivery wants to use drones to deliver its subscription-modeled bud, extract, or "beginner" boxes to its eager customers. Unfortunately, the Federal Aviation Administration has yet to come on board with the idea of Amazon dropping packages out of the sky, let alone Trees Delivery parachuting bundles of cannabis to outstretched hands. Furthermore, the potential to rob a cannabis delivery drone seems all-too easy.

Has there ever been a successful drone delivery of cannabis? Well, earlier this month a drone was caught delivering heroin, cannabis, and tobacco to an Ohio prison yard. A brawl broke out as inmates fought over the bounty, but instead of sneaking some drugs into their jumpsuits, they got pepper-sprayed, strip-searched, and nine prisoners were placed in solitary confinement. Maybe the sender should try pigeons next time (or not, as we all know how well that tends to turn out). 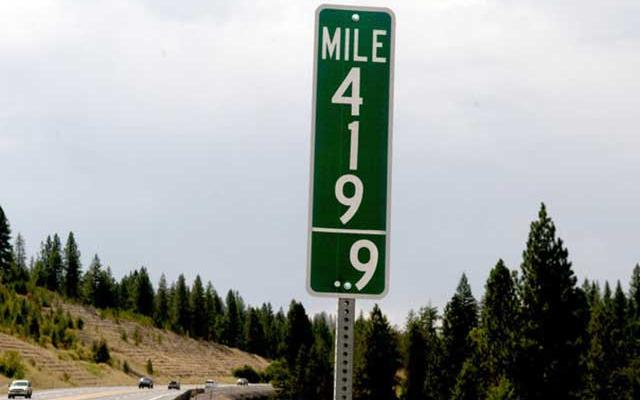 Idaho transportation officials say the mile marker has been replaced with 419.9 signs to curb thieves eager to own a number associated with marijuana enthusiasts.

Turns out, Idaho isn't alone in this problem. States like Washington and Colorado have also replaced 420 signs with 419.9 after consistently having to replace them after thefts by supposed sticky-fingered stoners.

Rush added that this is the only 420 sign the department has replaced in Idaho, a state known for its strict anti-marijuana laws despite being nearly surrounded by states with relaxed pot regulations.

Why Does Cannabis Cause You To Dream Less? 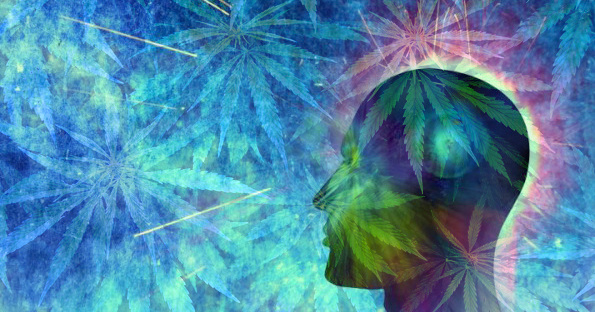 It is known that cannabis is effective in helping individuals that suffer from insomnia; of the many medicinal applications of cannabis, sleep aid is certainly one of them. What is strange, however, is that many of those that use cannabis as a regular sleep aid report having a loss of dream activity or an inability recollect any dreams at all. Considering the normal effects of marijuana on normal, waking consciousness, why is it that the dream state is dulled while sleeping under its effects?
To address the question of marijuana effecting REM sleep, “Feinberg, et al. (1975) compared the sleep patterns of experienced marijuana users on tetrahydrocannabinol (THC) and a placebo. Feinberg, et al. (1975) reported reduced eye movement activity and less REM sleep in the THC condition. They also reported a REM rebound effect, that is more REM activity, on withdrawal from THC. So,there exists some scientific evidence that marijuana interferes with REM sleep.”
REM sleep is the stage of sleeping where our dreams occur and our brain begins to function almost as if you're awake, only your surroundings are produced by your mind. These dream states, when experienced excessively, can exhaust the mind much like normal consciousness, which results in grogginess after waking even after a sufficient night of sleep. When cannabis is used as a sleep aid, it drastically reduces the time spent in the REM stage of sleep and actually lengthens the time spent in deep sleep or the slow wave sleep stage. In this deep stage of sleep, the body is able to devote itself to healing and rejuvenating from the physical and emotional exhaustion of the day before.
Read More:http://timewheel.net/Tome-Why-Does-Cannabis-Cause-You-To-Dream-Less
Comments