Warning: date(): It is not safe to rely on the system's timezone settings. You are *required* to use the date.timezone setting or the date_default_timezone_set() function. In case you used any of those methods and you are still getting this warning, you most likely misspelled the timezone identifier. We selected the timezone 'UTC' for now, but please set date.timezone to select your timezone. in /home/thcfinder.com/public_html/includes/functions.php on line 98
 Federal judge helped exotic dancer buy Marijuana | Odd Marijuana Blog THC Finder

A well-respected federal judge on Friday pleaded guilty to aiding an exotic dancer in purchasing illegal drugs such as marijuana, cocaine, and prescription drugs containing opiates. 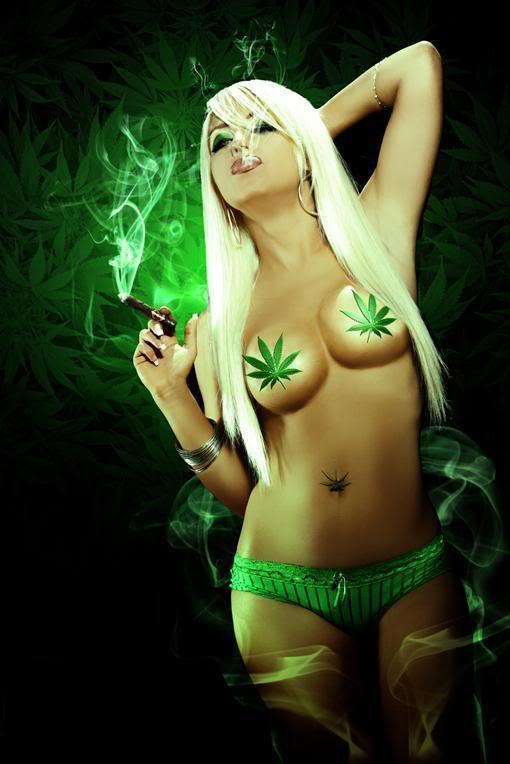 The 68-year old Camp resigned as part of his plea agreement and faces as much as a four-year prison term when he appears for a March, 2011 sentencing hearing.

Camp first met the unidentified stripper at an Atlanta strip bar last spring when he purchased a "lap-dance" from her, according to the criminal indictment.

According to the report -- obtained by the National Association of Chiefs of Police -- Judge Camp returned to the club following evening, paid the dancer for sex, and snorted cocaine with her. The judge and stripper repeatedly met for sex and drugs, according to the report.

On October 1, 2010,  the judge and the exotic dancer, who by then was cooperating with FBI agents, purchased drugs from an undercover agent. Prior to the 'buy and bust', Camp admitted that he was carrying a concealed handgun.

"I'll watch your back anytime," he told the dancer, according to the FBI agents.