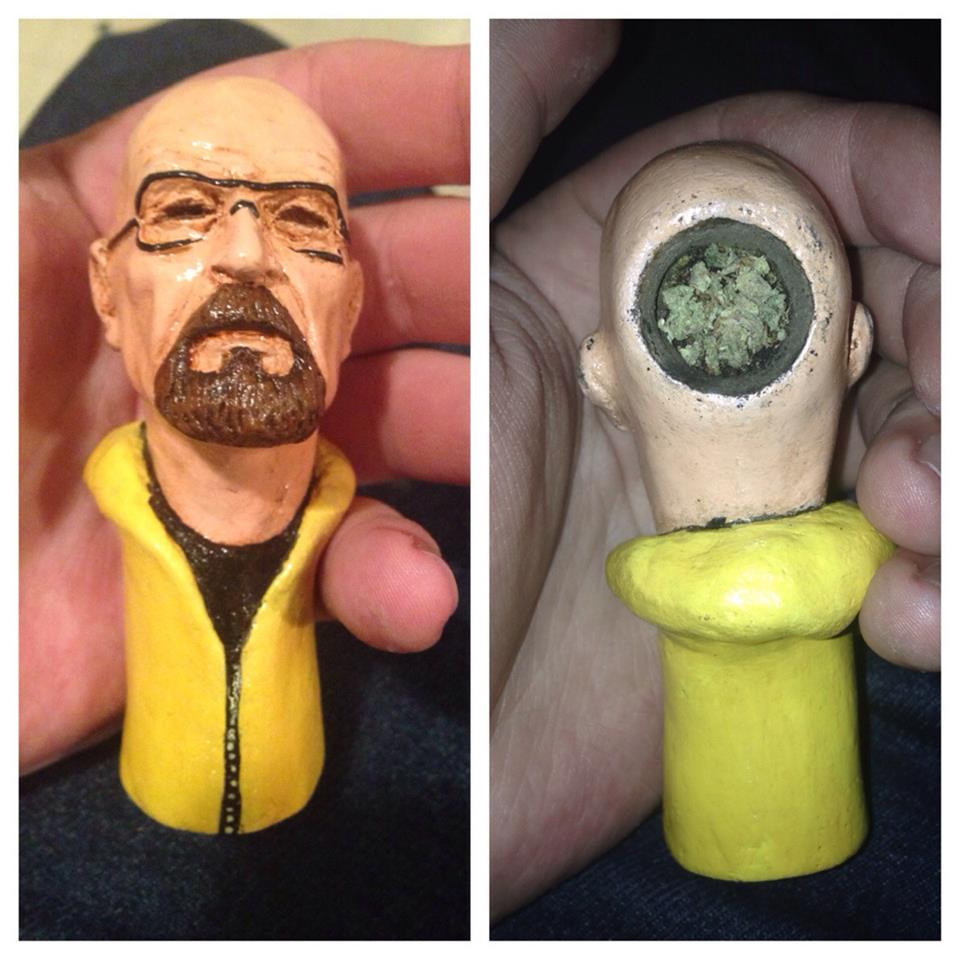 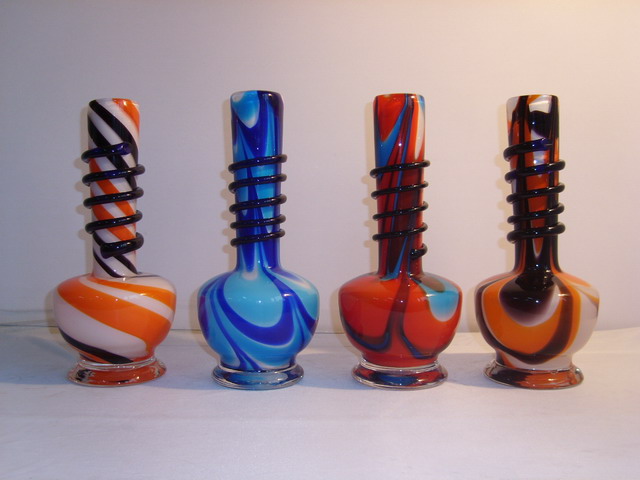 People spend a lot of money on the pieces that they want to smoke out of. Collections can be valued at well in to the thousands of dollars, depending on how dedicated the stoner is. Not only that but artists work hard to ensure that their products wind up in good hands, sometimes spending long amounts of time on custom pieces for people. Regardless of price, however, glass is very important to stoners and something like that should not be messed with.
Unfortunately, it seems as if there has been a lot of thievery of glass amongst the stoner community. Between random break ins at people's residences or those sneaky scammers that claim they're collecting items for a "giveaway". People like this are a disgrace to the cannabis community and don't deserve to call themselves stoners. Stealing in general is wrong but stealing from fellow stoners? That's the lowest of low. Your best bet is to spot thieves quickly. Knowing some key signs can help you from getting your prized pieces stolen.
If you're interested in doing a contest with someone on a social networking site, it's usually very easy to peg someone sneaky. Look at the person's feed. If they've already hosted contests, check out the winners. If previous winners have received their prizes and seem happy, the person behind the page is probably okay. However, a page that never showcases their contest winners is a definite red flag. And if you check out the winners and they don't have their prizes, another sign that the person you're thinking of dealing with is a bad choice.
For the real life situations, it's a good idea to keep your home a secret from certain people. Don't invite a friend of a friend of a friend over and if you have a big collection, don't be throwing parties or anything where the glass is in sight of lots of people. If you value your glass, you won't want to be showing it off. Use it as much as you like. But showing it off gives people the idea that you're lax about your pieces and they will think that it's easier to rip off your things.
Keep you glass collection close. Having a good amount of glass comes with a lot of responsibilities. By not being smart about your stuff, you're asking for your stuff to wind up stolen. Unfortunately, even the most careful stoners fall victim to this awful kind of person. Just be as careful as you can with the things that you work hard for. Successful stoners definitely deserve nice things!
Comments 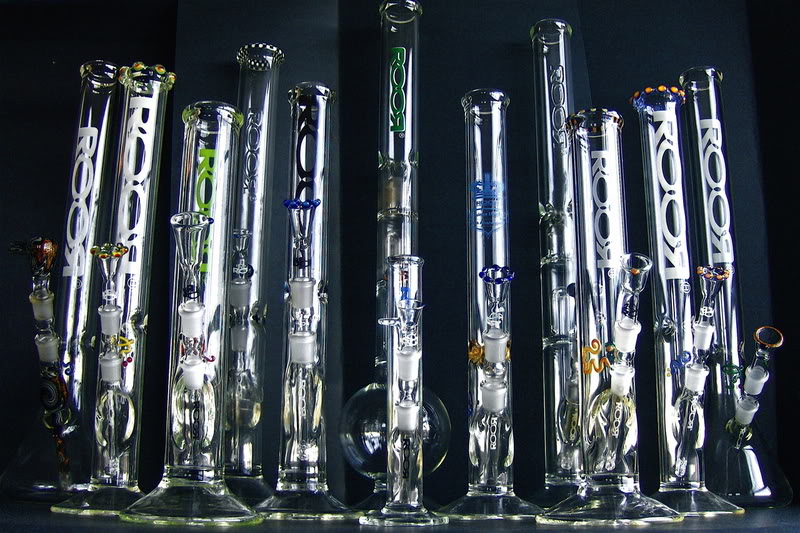 Everyone knows that there's a large difference between the cheap glass and the expensive glass. There's many factors that go in to picking glass. All of these factors must be accounted for if you're going to end up with a quality piece of glass that won't only last long but will get you super stoned. Buying glass is a very important part of the stoner lifestyle, even if you prefer to smoke papers as compared to glass. All stoners have some sort of glass collection and most take serious pride in their fragile soldiers of smoking.
The origin of the piece is very important. Glass made in the States tends to be extremely well made, more so by local glass artists as compared to larger companies. Other reputable glass companies come from Canada and occasionally Germany, among other locations. Glass that comes from China, however, is something that you need to look out for. Chinese glass pieces are usually sold in gas stations and are extremely cheap, not to mention easily breakable. While these pieces are good for on-the-go smoking (because they're easily disposable) or to be used for party pieces, something that won't break your heart if it happens to break.
Glass weight is extremely telltale of a bad piece. Lighter pieces mean fragile glass which eventually means an easy break. These lightweights may look similar to their expensive counterparts but don't be fooled. Once you pick a piece up, you'll be able to tell if the glass will shatter with the next speck of dust that lands on it. The heavier the piece, the better. The piece that you pick should be heavy and thick, with minimal bubbles (some people are very offended by bubbles... I believe that as long as they're not in the path of flame, they're an acceptable imperfection). Opting for a lighter piece only guarantees the inevitable break.
The last piece that factors in to the purchase of your new smoking device is where you get it. Buying a piece that says ROOR at a gas station doesn't mean that it actually is a Roor. It means that someone stuck a sticker on a cheap piece of garbage that won't last the ride home. Glass should come from licensed dealers that take pride in the glass that they sell, not from the dusty shelf next to the register where you buy a Redbull before work. Always remember to take pride in your glass. Keep it clean and use it carefully!
Comments 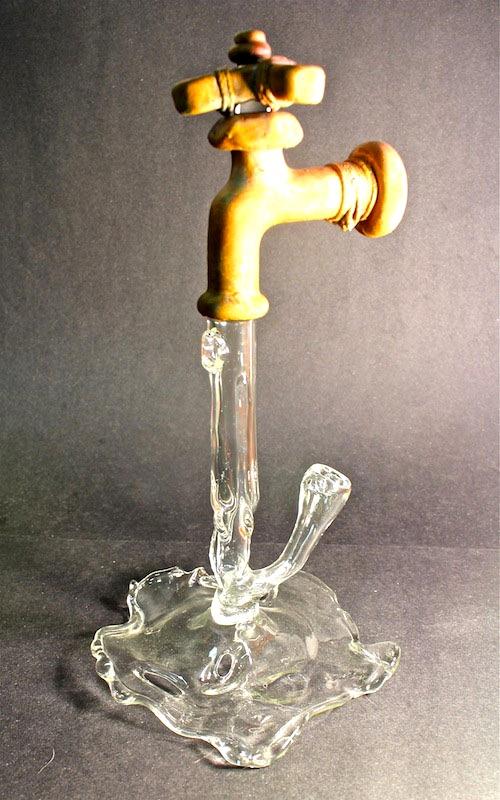 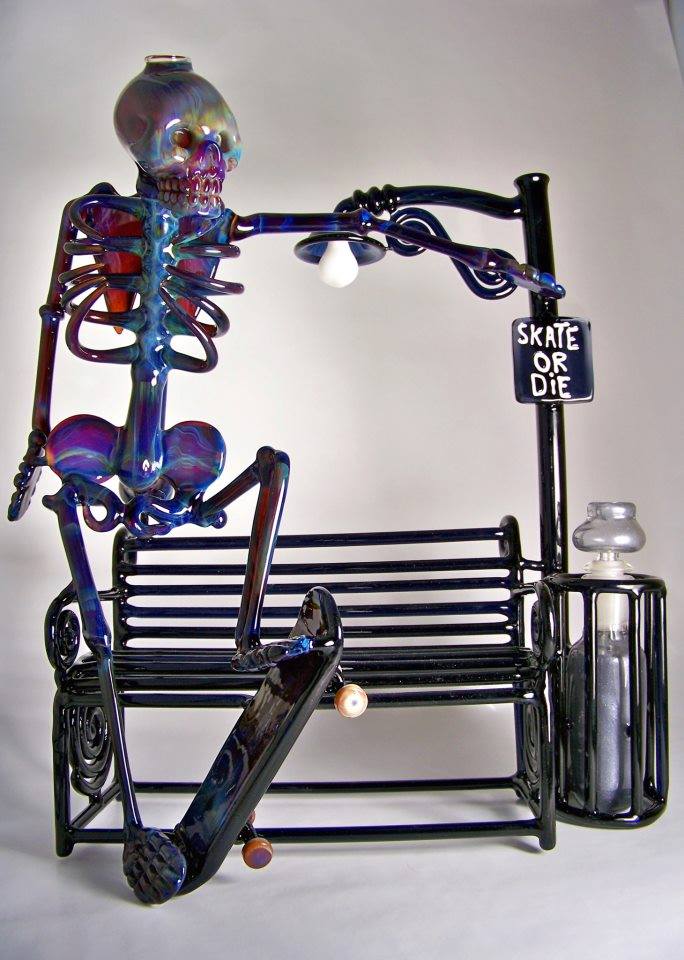 You gotta smoke them all 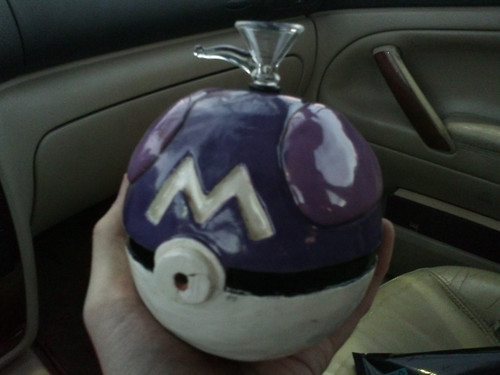