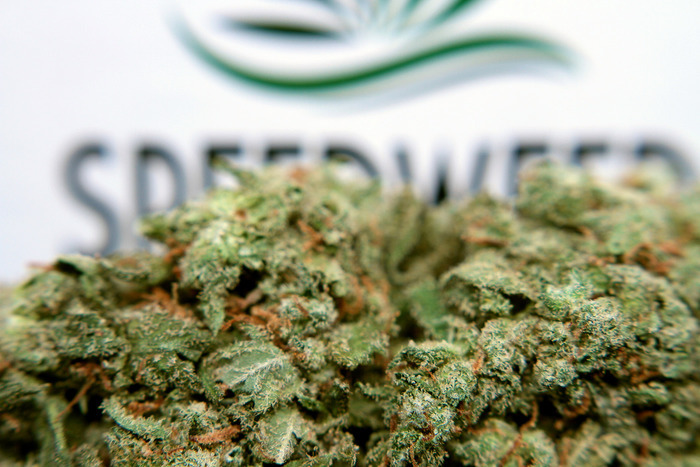 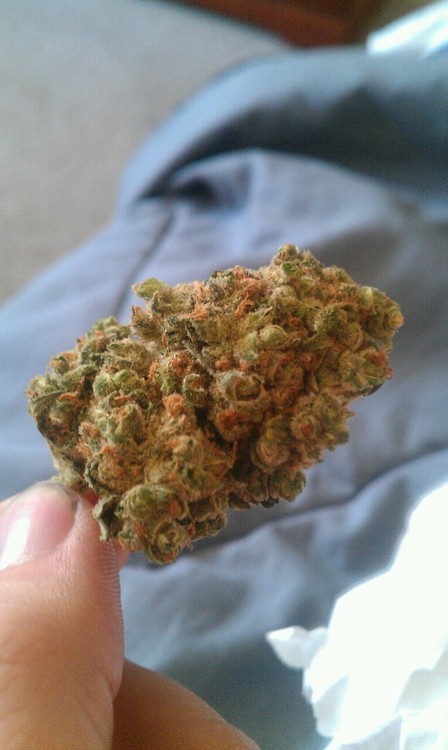 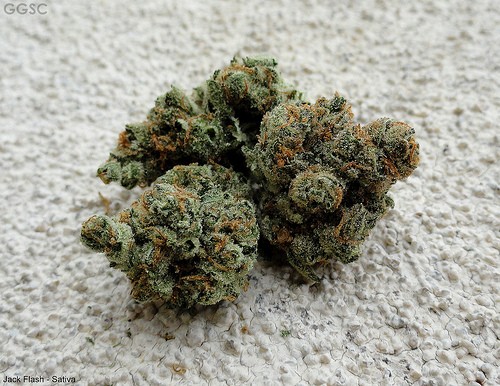 Jack Flash takes Jack Herer's gene-pool and crosses it with Super Skunk and Haze. The sativa-dominant Jack Flash is astounding in every way, its flavor, yield and mind-body potency are virtually unparalleled. Provides a quick-hitting high that is good for hanging out with good friends.

The Latest on Florida’s Marijuana Laws

We see states making progress in the fight for marijuana legalization every year. It takes a joint effort on the ground and in state legislation to change certain negative perceptions; but the longer time goes on, the more we see Americans approving the legalization of cannabis.

That’s been the case in Florida over the past year or so. In 2016, Florida passed Amendment 2 to their state Constitution with an approval vote of 71% to legalize medical marijuana use. They were the 26th state to do so, but marijuana advocates in the state are not done; there might be a vote on the horizon to fully legalize cannabis in the state. 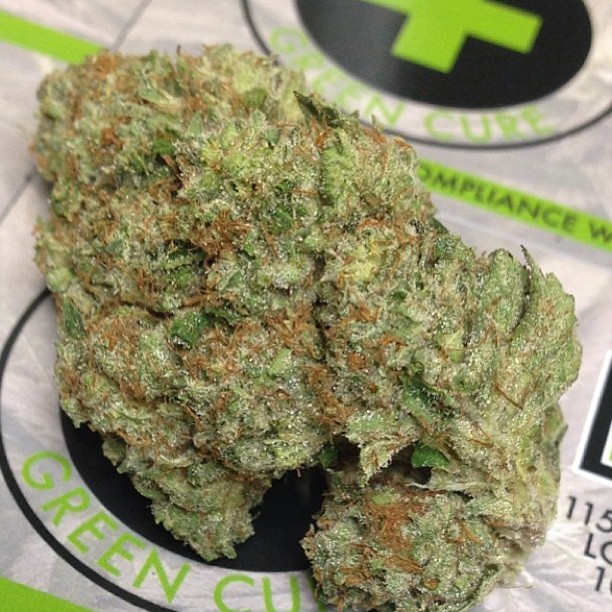 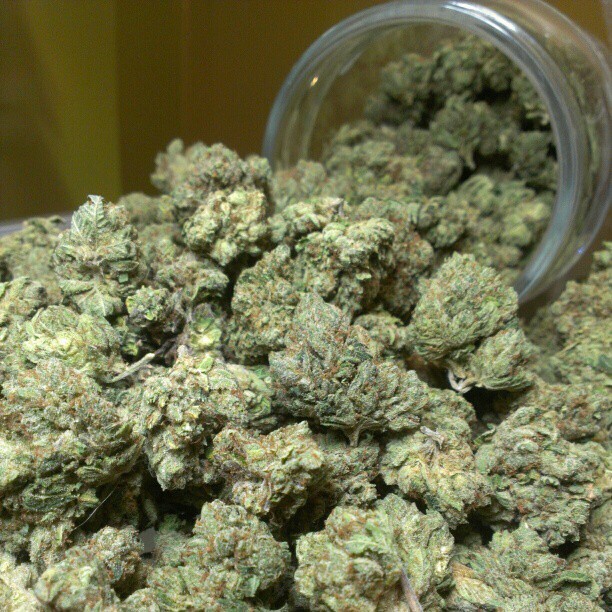 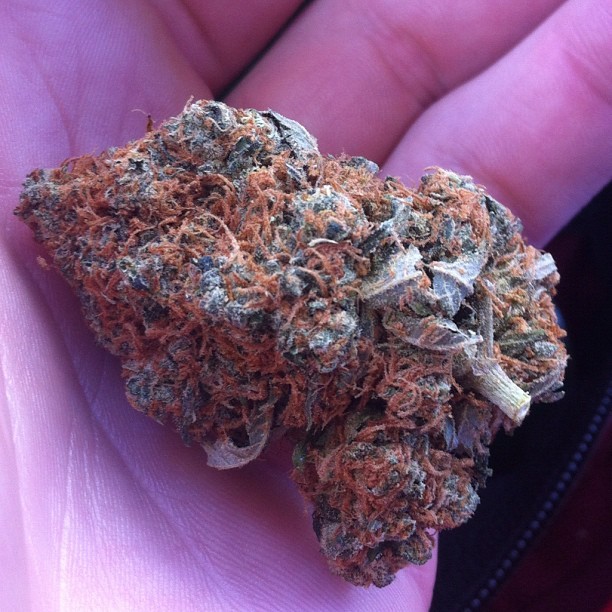 Presidential OG is of the Kush variety, primarily indica and has a balanced cerebral and body high. This strain is known to have a sweet aroma and a slight earthy flavor. Works well for anxiety and migraines.

Germany Is Burning Marijuana For Heat

When it comes to combating the wicked war on weed, it is typical for law enforcement agencies all across the globe to destroy seized marijuana. It is sort of a chubby middle finger buried in the sphincter of the culture of all highness, a combustible sacrifice to the proverbial gods of government, just to let them know that pigs are still running the farm.

That’s right, the pigs are turning pot into power. 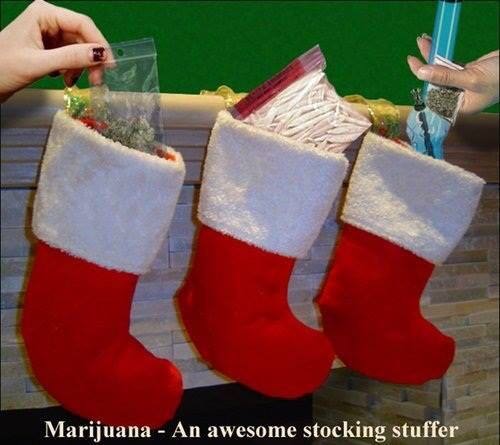