Where To Buy Legal Weed In California On January 1

A new day, a new year and a new era dawn all at once on January 1 in California.

When morning comes to 2018, it brings with it the first day of legal retail sales of cannabis to all adults 21 and over. California was one of four states where voters legalized adult-use marijuana possession and sales on Election Day 2016, and it will be the second to begin what’s expected to be a multi-billion-dollar market. Dispensaries in Nevada opened over the summer.

In California, where medical marijuana sales have been going on in some form since the 1990s, retail outlets that shut their doors on December 31 as medical marijuana-only will open for business as adult-use dispensaries—but this momentous occasion will not happen everywhere in the state, and not all at once. 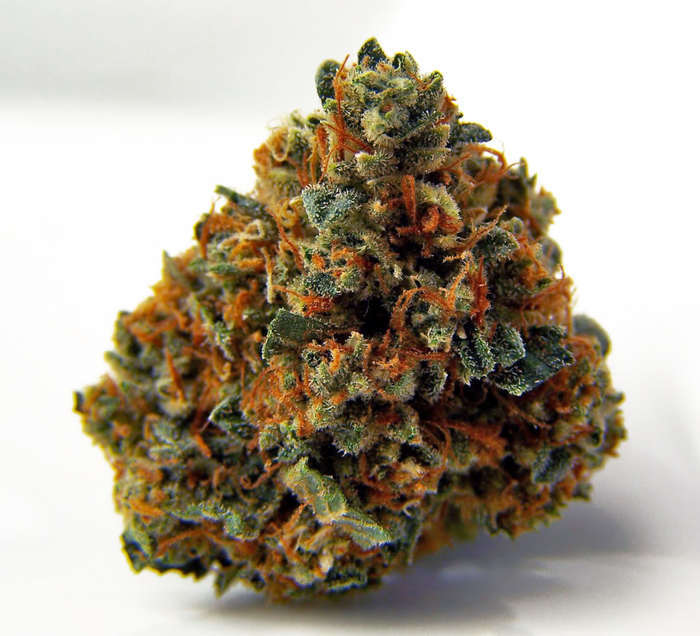 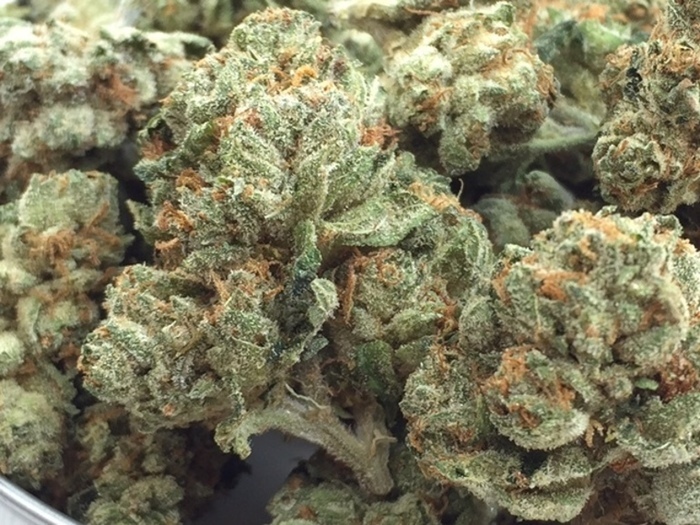 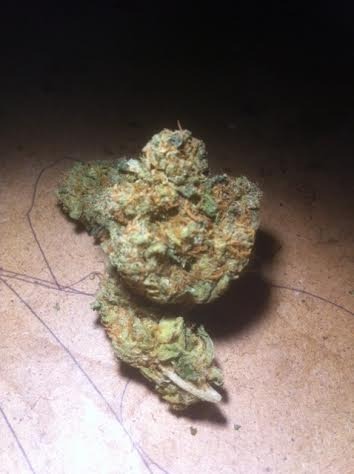 Widely regarded as the most potent of the OG strains, Fire OG Kush delivers some of the most frosted buds known to the medical marijuana community. Pristinely crossed with the original OG Kush strain and the F2 hybrid, San Fernando Valley OG Kush, Raskals OG has truly gifted the MMJ industry with one of the best medicinal strains around. These buds look like snow-covered mountains with dancing flames of wildfire sparsely strewn about the foliage. 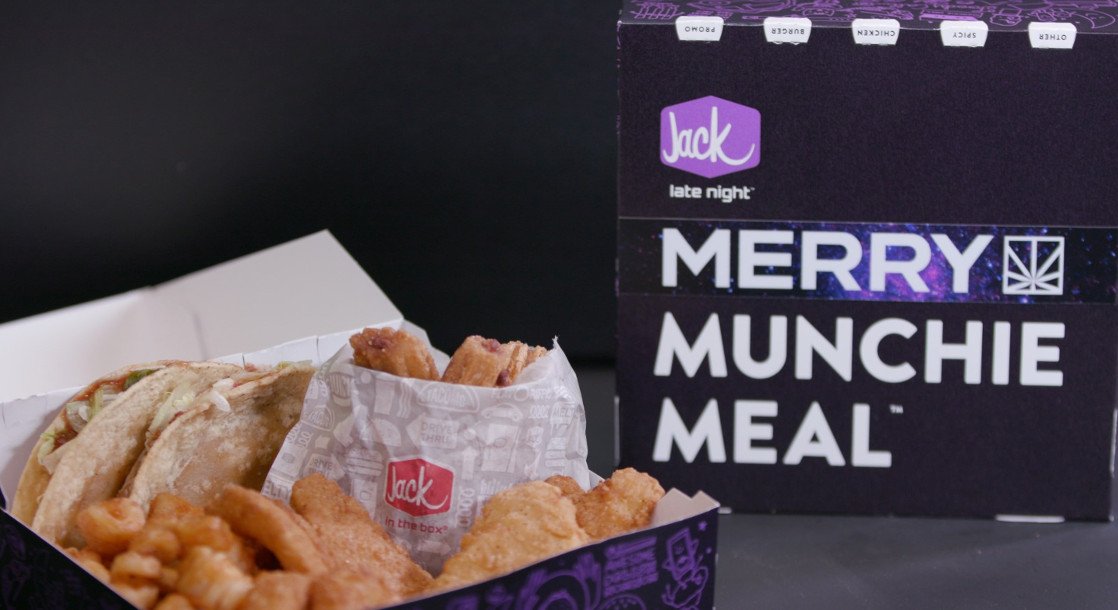 The munchie meal will be offered from Jan. 18 to 25 and is part of a partnership with cannabis lifestyle website Merry Jane – which is backed by Snoop Dogg. 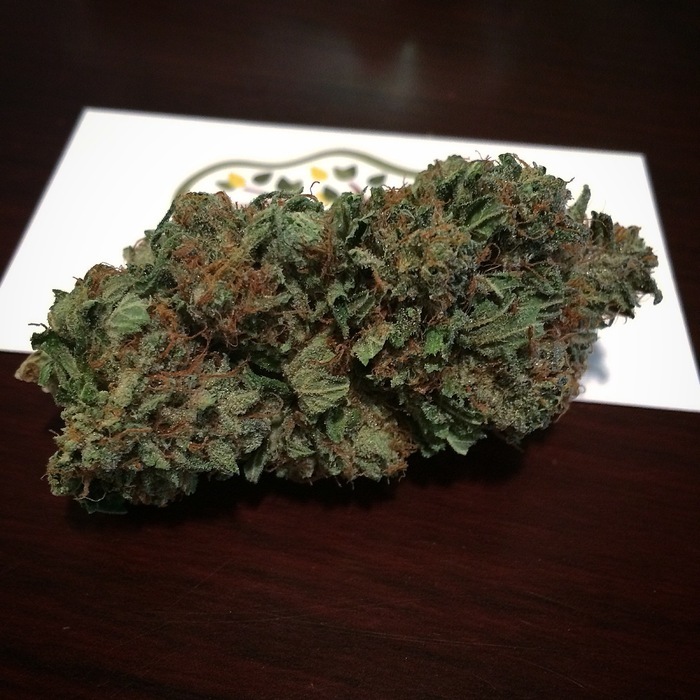 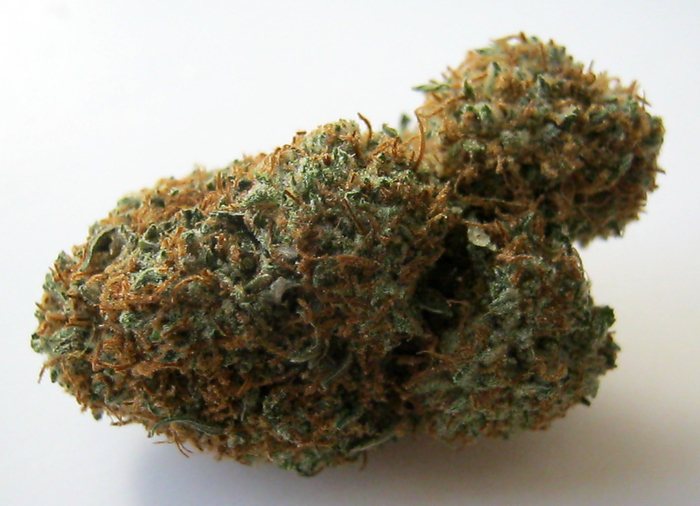 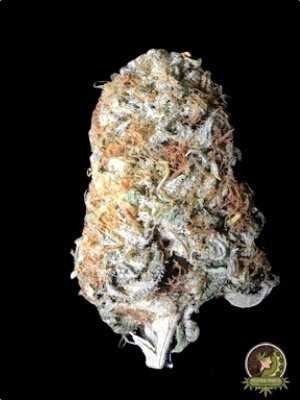 A very sweet, earthy strain that is almost pure Indica. Bubba Kush provides an intense and relaxing high that starts in your head and moves down into your body. It is a cross between the two popular strains Bubble Gum and Kush, and distinct enough to earn its own name.