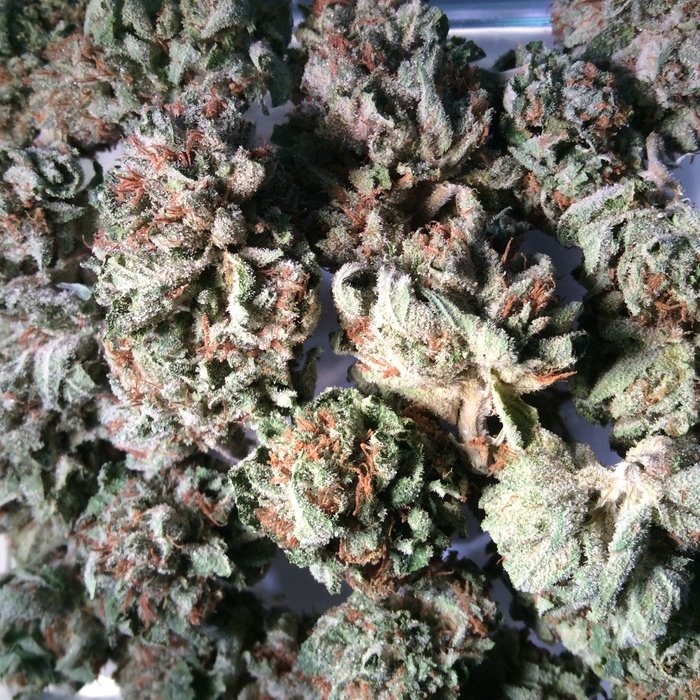 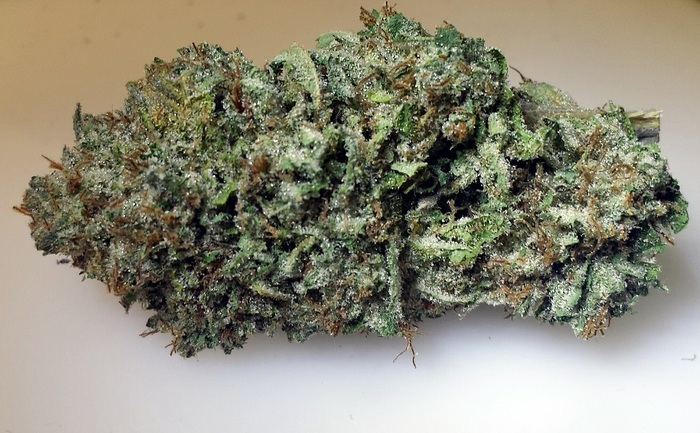 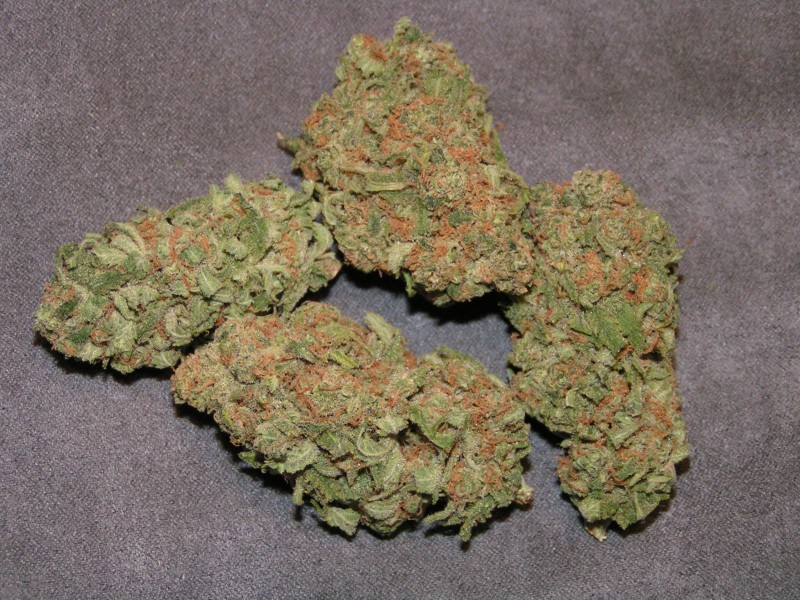 Pineapple Kush draws from old-world genetics, a dark green Indica from California. The feeling is calming and brings a centered sensation. It is good for those that prefer a mellow high instead of a heart-racing speedy sensation. The aroma and flavor is decidedly pineapple, with a subtle sweetness that lingers pleasantly on the tongue.

Starting New Year's Day, the sale of marijuana for recreational use will be permitted in California, the country's most populous state.

What does that mean for air travelers who try to bring small amounts of marijuana with them?

That is a conundrum for the state's airports, which are locally owned and operated but are subject to federal law, under which marijuana is an illegal substance. Areas beyond security checkpoints are under federal control. 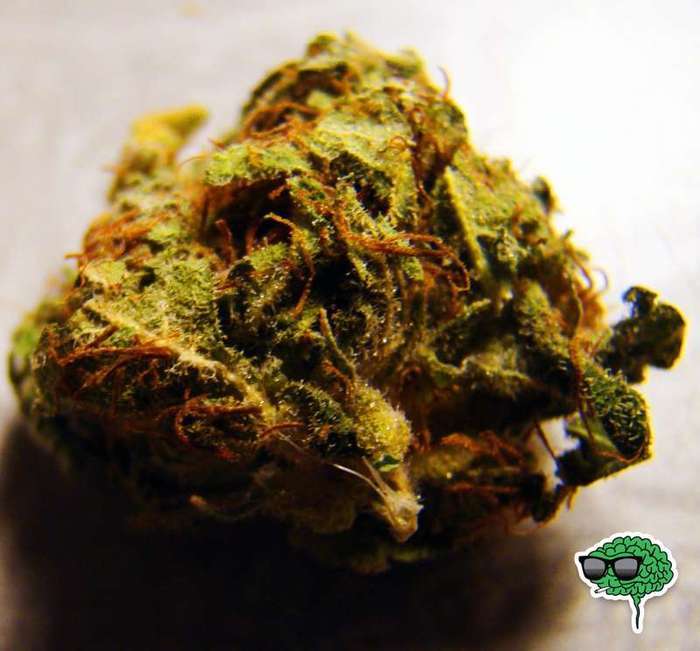 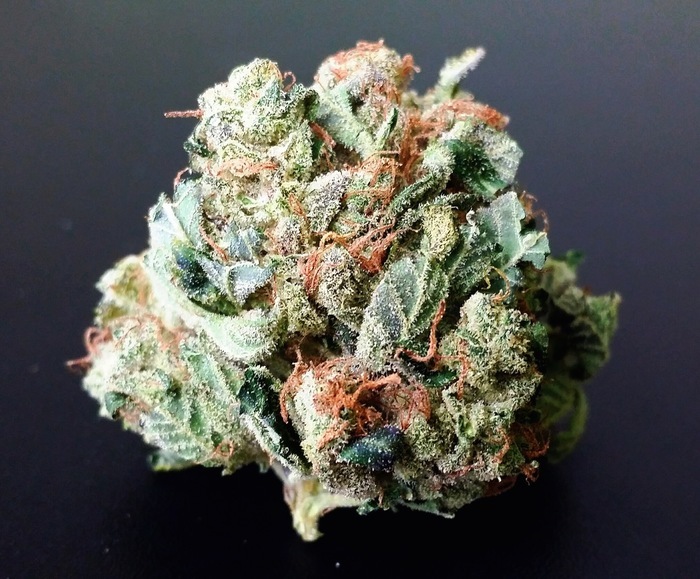 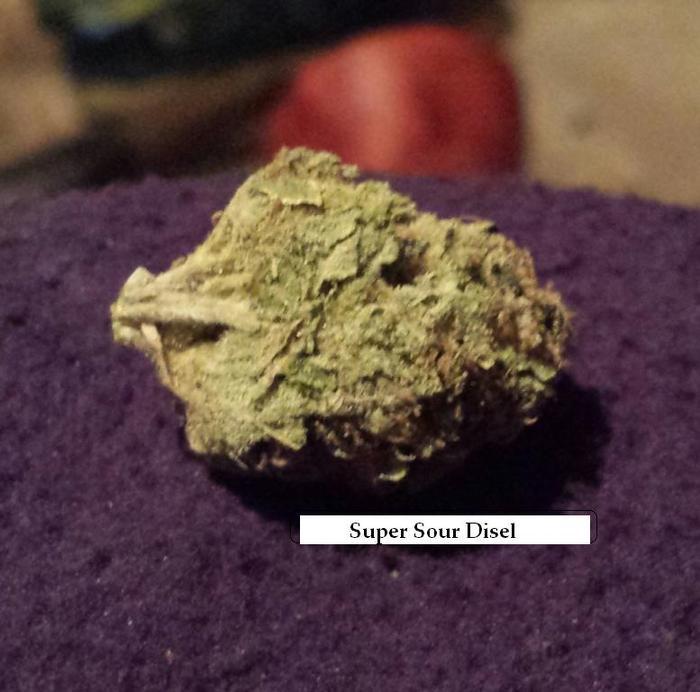 A sativa-dominant hybrid, Sour Diesel has a Diesel / candy-like smell and a very distinct taste. Great for energy and focus, and works well in the daytime when you have to get things done.

Vaping Cannabis May Reduce Tobacco Use

Vaping has been all over the news lately, especially with all of the research coming out of Portland State University, in my home state of Oregon. We have seen studies looking at the health benefits/losses of e-cigarettes, and we are starting to see some more research on BHO concentrates.

All of the available research has focused on the direct health consequences of vaping and not its effects in a more holistic view. A group of scientists researching addiction (to tobacco) has started to see a trend appearing in the U.S. and Europe that they believe is worth further investigation. The author of a letter to the editor published in the journal, Society for the Study of Addiction, believe that vaping cannabis, either whole plant or extract may reduce tobacco use and addiction.